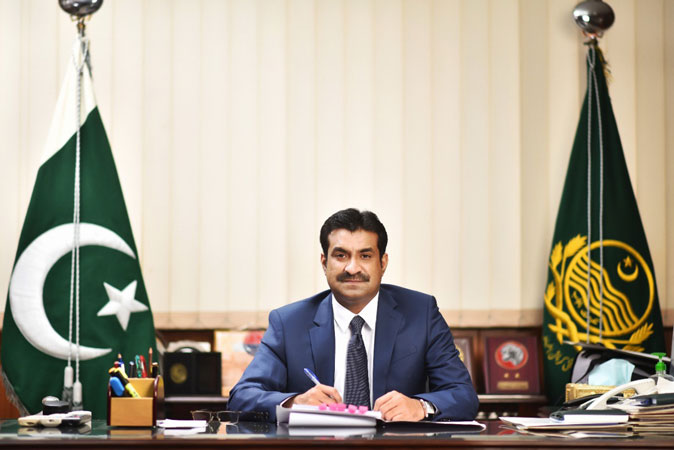 The data showed that 50.81% of the total petrol pumps checked across Punjab were manipulating the measurements, while 198 new corruption cases were registered with ACE during the month of October. As per the report, ACE retrieved state land measuring to 13941 Kanal and 54 Marlas amounting to Rs.4663.36 Million from the illegal occupants across Punjab. ACE made huge direct and indirect recoveries from across Punjab. An amount of Rs. 46.9 Million was directly deposited in ACE account while a whopping 2167.922 Million rupees was collected from various accused with efforts of ACE and deposited to public exchequer.

In a special crackdown launched against 635 illegal petrol pumps working in Punjab, 345 were sealed due to non-availability of NOC from DC office or without having the the crucial K form by the explosive department. While during the routine checking of the fuel stations, out of 248, 126 were found to be involved in less measurement or over charging. A fine of Rs.359500 was imposed to the owners of such fuel stations. The data showed that 50.81% of the total petrol pumps checked were manipulating the measurements.

The reports states that ACE conducted 26 trap raids during the last month and as many as 227 accused persons were arrested while 115 Challans were submitted. As many as 198 new corruption cases were registered and 508 enquiries were disposed of by ACE offices spreading across the province. A total number of 647 complaints were received through Report Corruption App from which 377 were disposed of by ACE by the end of last month.