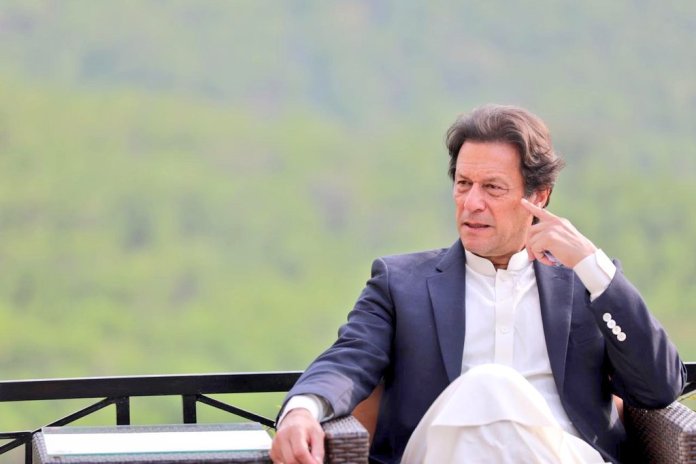 The prime minister was accompanied by the Khyber Pakhtunkhwa (KP) Chief Minister Mahmood Khan and others members of the provincial cabinet. He was given detailed briefing about provincial government initiatives for the promotion of tourism.

The prime minister was briefed by Secretary Sports, Culture, Tourism and Youth Affairs Department, Muhammad Abid Majeed about ongoing and up-coming projects initiated by the KP government for the promotion of tourism in the province.

The prime minister was told under Eco Tourism Project (ETP), as many as 93 camping pods were established in KP including 11 each at Beshigram (Swat) and Thandiynai (Abbottabad), five in Yakh Tangi (Shangla), six in Sheikh Badeen (DI Khan), 10 each at Gabeen Jabba (Swat), Malika (Buner), Shaheeda Suir (Buner), Allai (Batagram), Bamburait (Chitral) and Sharan (Manshera).