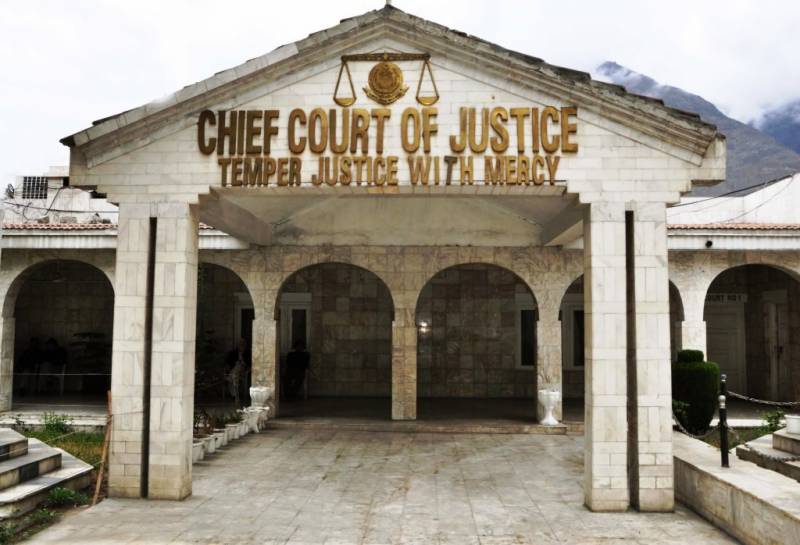 Amid the allegations of rigging in the upcoming elections, the Gilgit-Baltistan Chief Court on Friday ordered the federal government ministers and officeholders to leave the region within three days.

A two-member bench comprising Justice Malik Haq Nawaz and Justice Ali Baig announced the verdict on a writ petition filed over violation of the code of conduct ahead of the upcoming polls.

“The prime minister and a federal minister is running the campaign of their party illegally in Gilgit-Baltistan, which is clear violation of the code of conduct of the elections and a pre-polling rigging,” she had said.