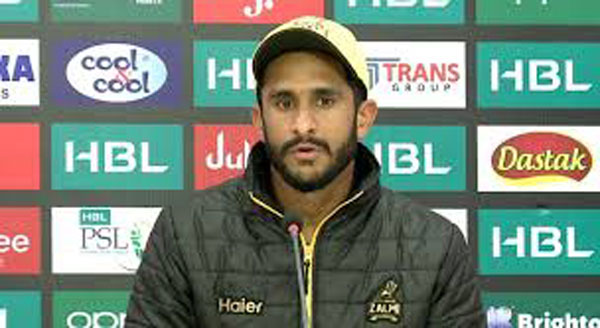 ISLAMABAD: Pakistan’s fast-bowler Hasan Ali faced another setback after suffering a groin injury while representing Central Punjab against Northern Punjab in the second round of the Quaid-e-Azam (QeA) First XI Tournament. The fast-bowler had just recently returned after 15 months of inactivity caused by back pain. Ali could not continue bowling after bowling the second ball of his sixth over during the first innings of the opposing side. Ahmed Safi Abdullah completed the over after Ali returned to the dressing room. The 26-year-old could not return to bowl in the second innings as well. He is not expected to feature in the third round when his side faces Balochistan on Friday. Ali had previously announced that he was free from injuries after going through an extensive rehabilitation process. “I have complete faith in my abilities and will once again try to serve my country. The last 15 months had been very hard for me. I had to work hard to get better. Recurring injuries however had caused more problems,” Ali had said.