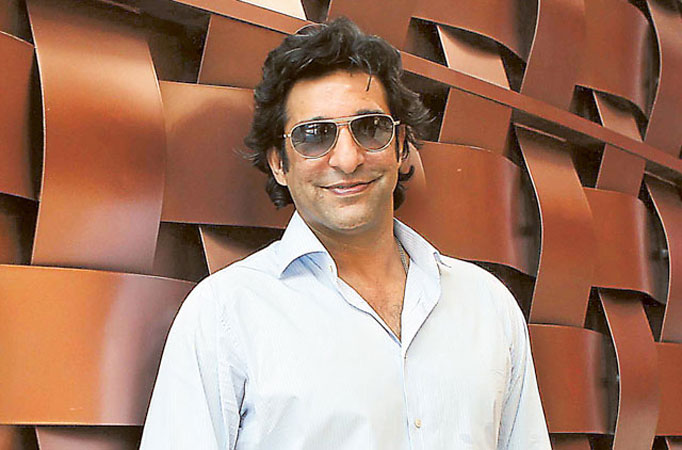 “We have some really good players in the Galle team, I don’t want to name names, but it is a good mix of youth and experience and I am sure we will give everyone a run for their money,” Akram said. “It is still early days to comment on whether we will make it to the final or not but one thing I can assure you, Galle Gladiators will be very tough to beat. I am really excited at our prospects,” he added. International cricket came to a halt in Sri Lanka on March 13 after the visiting England team pulled out on the second day of a practice match, ahead of their two-Test series due to Covid-19 pandemic. “Sri Lanka has been devoid of any sporting events, so what better way than to embrace the new normal with the most loved sports in the country and I am extremely glad that I will be part of this new beginning in Sri Lankan cricket,” Akram concluded.