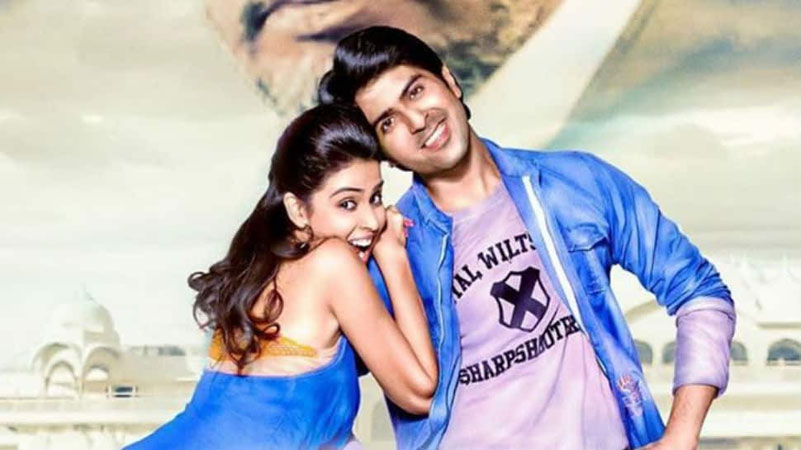 The father-son relationship drama, ‘It’s My Life’, starring Nana Patekar, Harman Baweja and Genelia D’Souza, will skip theatrical release and premiere on television. Directed by Anees Bazmee, the film is a remake of the 2006 Telugu hit, ‘Bommarillu’, and is slated to have a small screen release on November 29. “Whenever I decide to take up a script, I always put myself in the audience’s shoes and look at things from their point of view — if it is entertaining or not. Packed with double dose of laughter, drama, romance and a spectacular star cast, ‘It’s My Life’ is a perfect entertainment package. I am sure with its TV release it will brighten up everybody’s mood, especially in these unprecedented times,” claimed Bazmee. “The film was made with the thought of highlighting unadulterated family equations and complexities, a genre that most of us enjoy, including me. The movie beautifully showcases the relationship dynamics between a father and son from the time the child is born to becoming an adult and taking up responsibility.