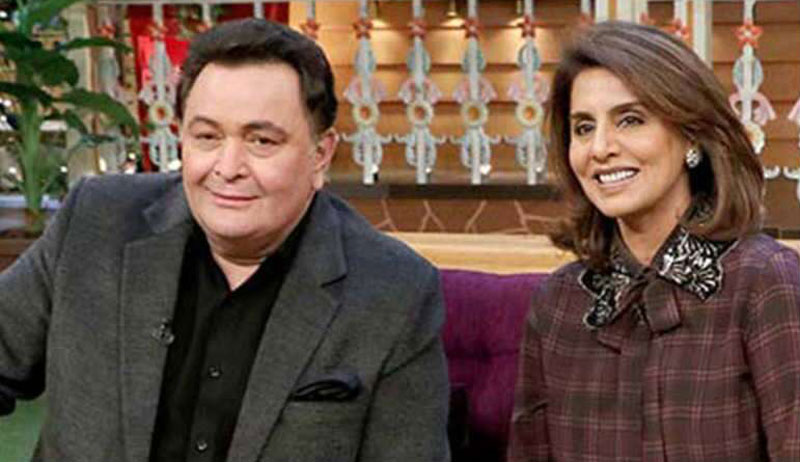 On the festive occasion of Karwa Chauth this year, veteran actress Neetu Kapoor took to Instagram and shared picture with her family.

The senior actress in her heartfelt caption did write that she missed hubby and late actor Rishi Kapoor on the festival.

The entire Kapoor clan got together to celebrate the festival of Karwa Chauth which is dedicated to the husbands. On this special day, women observe a day-long fast for the long life and wellbeing of their husbands.

It falls on the fourth day after the full moon, as per the Hindu lunisolar calendar month of Kartik. It is largely celebrated in parts of North India, especially Punjab, Haryana, Himachal Pradesh, parts of Uttar Pradesh, Rajasthan and Madhya Pradesh as well.

The late legendary actor Rishi Kapoor left this world for his heavenly abode on April 30, 2020, Thursday at 8.45 am in Mumbai Sir HN Reliance Foundation Hospital where he was admitted the day before. He was 67.

He left behind an illuminating cinematic legacy, grieving fans, family and friends, mourning his irrevocable loss.

The veteran actor battled Leukemia for two long years and underwent treatment for it in New York where he stayed for almost a year. He is survived by wife and actress Neetu Kapoor, children Riddhima Kapoor Sahni and actor Ranbir Kapoor.