I am at the driver’s seat charting my own course in my career: Vaani 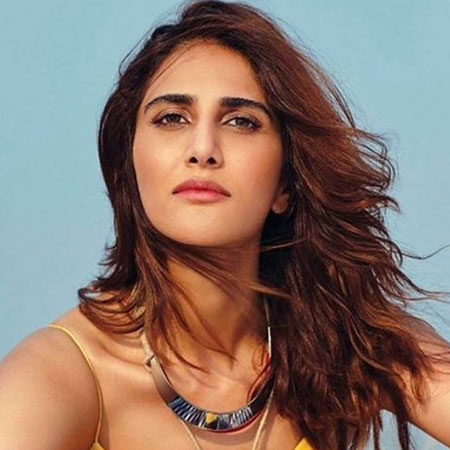 Bollywood’s leggy lass Vaani Kapoor has some plum deals in her kitty. With films like Bellbottom, Shamshera, and Chandigarh Kare Aashiqui all set to be released in theatre, Vaani is thrilled about these ventures.

Vaani opens up about her big ambitions to lead a female-centric film and play strong characters on screen.

“I have always said that I want to do so much more. There is a lot of ambition. As an actor, I have a lot of dreams about being part of a cinema where I can maybe lead a film, drive an entire film on my shoulder. For that to happen, maybe I need to create enough body of work for people to take notice of me because let’s face it, nothing comes that easy. It’s just the harsh truth of life. You have to wait it out, sit back take the right decisions for yourself”, she said.

She further adds, “I am at the driver’s seat charting my own course in my career. The reason why I haven’t signed too many films is purely because I wanted to do good work, be seen in incredible films, even if I am not the person who is driving the narrative and I am not the one who is leading the whole story on my shoulders.”

“Being part of good films makes you get noticed and you get to be part of more such films that could get one recognised. My career has been about picking the right projects. All directors notice good work and I’m thankful that the directors I’m currently working with have put their faith in me”, said she.

About her upcoming venture with Ayushmann Khurrana, Vaani Kapoor said, “That’s how I managed to get signed by Abhishek Kapoor for his film. Today he has taken notice of me and given me such a meaty part, such an amazing part in his film because he got to see me in a Befikre. He told me that he loved me in Befikre. He saw me in WAR which is why today he could consider me for this. So, I believe that not everything comes easy to you. One just has to be patient and sometimes it’s about timing.”