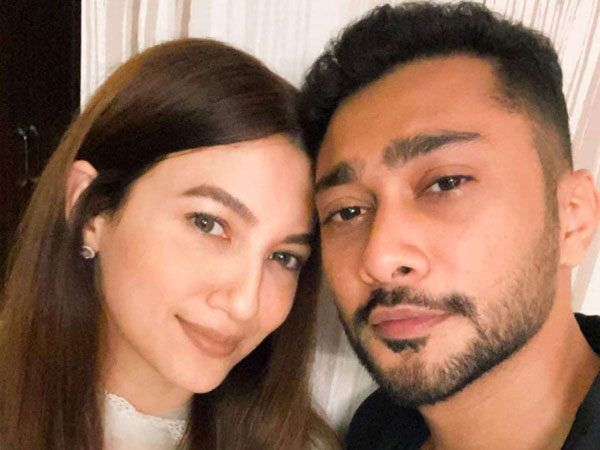 Yes, it’s official! After dropping several hints of their rumoured relationship on social media, the couple confirmed that, indeed, they are dating and are engaged.

Both Gauahar and Zaid took to their respective Instagram accounts to share a photo of how he proposed to her. They have been pictured posing happily looking at each other and Gauahar can be seen holding a heart-shaped balloon with ‘she said yes’ written on it.

Zaid is music composer Ismail Darbar’s son. He is a choreographer and social media influencer. Rumours had been rife ever since Gauahar posted a series of photos and videos on Instagram going by which it would seem the two share a close bond.

Earlier, Gauahar Khan had denied reports suggesting she might get married to Zaid Darbar in November. “These are just rumours. If there will be anything I will let you all know about it,” she told news agency IANS.