LAHORE: Pakistan hockey legend Abdul Rashid Junior passed away at the age of 73 in Islamabad on Wednesday. Rashid was severely ill and was receiving treatment in a hospital in the federal capital. Rashid was a brilliant centre-forward of his times. He was one of the three leading top scorers of the 1968 Olympics, where Pakistan clinched gold from their archrivals India. He also struck the extra time goal to give his country Asian Games gold in 1970. Rashid made his international debut in 1968 and continued to don green jersey till 1976. He turned to coaching-managing teams that included 1994 World Cup which Pakistan won. 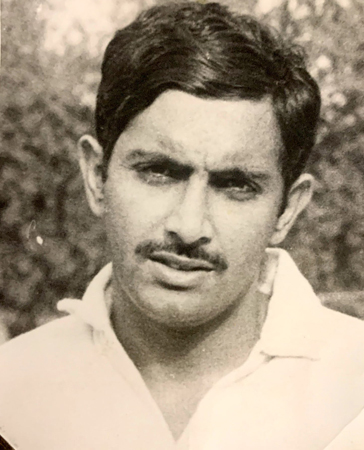 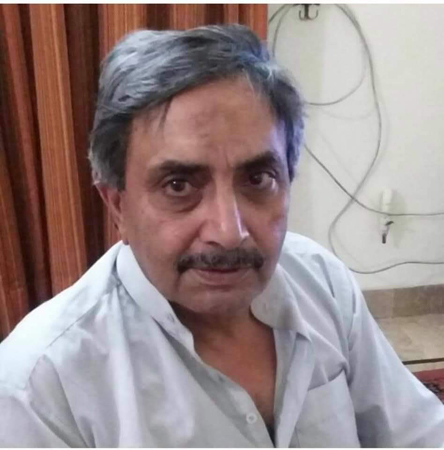 He was born on 29th April 1947 in Bannu in undivided India. Khyber Pakhtunkhwa’s district Bannu has produced many brilliant field hockey players for Pakistan. Hockey has been the district’s identity. In fact, Bannu has played the role of a nursery for Pakistan hockey, producing many greats of the game. After Brigadier Abdul Hameed Hamidi, Bannu’s second son to attain legendary status was Rashid, the younger brother of Hamidi. Originally a right-in like his illustrious brother, he was converted into an opportunistic centre-forward by Pakistan hockey great Brigadier Manzoor Hussain Atif. He turned out to be a predator availing even half chances. In his first big tournament, the 1968 Olympics, he was joint top-scorer of the gold medal winning team. Rashid was again Pakistan’s top-scorer at the 1972 Olympics. In between, he also earned World Cup gold in its inaugural edition of 1971. Rashid ended his career emulating his brother by captaining Pakistan at the Montreal Olympics in 1976. His tally of Olympic goals is just one short of Hamidi’s 16 goals. He enjoys a unique distinction in Pakistan sports history to be the only sportsman to have a complete set of Olympic medals: Gold (1968), Silver (1972) and Bronze (1976). When he called it a day, Rashid’s tally of 96 international goals was a Pakistan record at the time. Like Hamidi, Rashid also had a managerial spell with the Pakistan hockey team. And he achieved one distinction that even eluded Hamidi — managing Pakistan to a global title, World Cup 1994. He was also the manager of the 1994 victorious FIH Champions Trophy team.