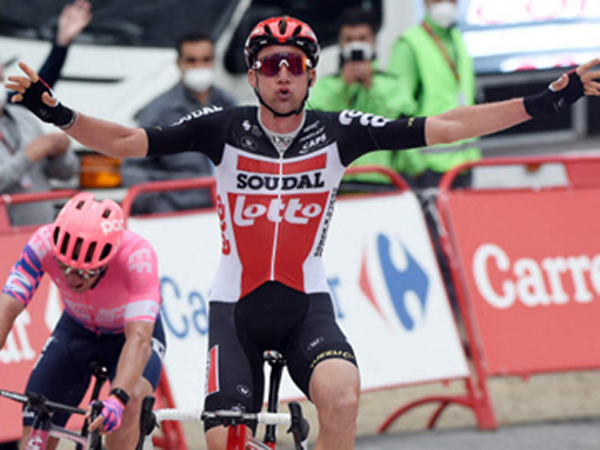 OURENSE: Belgian Tim Wellens won Wednesday’s hilly stage 14 at the Vuelta a Espana as defending champion Primoz Roglic maintained his lead over Richard Carapaz in the general classification. Wellens outmanoeuvred Canadian Michael Woods on the final bend of the 204 kilometre stage from Lugo to Ourense to take his second victory on this year’s Vuelta. Slovenian Roglic and Ecuadorian Carapaz came over the line at the same time with the rest of the general classification contenders, including third-placed Briton Hugh Carthy, three minutes 44 seconds behind Wellens. Roglic, who regained his overall lead with a commanding win in Tuesday’s time trial, has a 39-second advantage over Carapaz with four stages left in the Vuelta, which has been shortened from 21 to 18 stages due to the coronavirus pandemic disrupting the cycling calendar. Thursday and Friday’s stage are also hilly stages more suited to sprinters where Roglic and Carapaz are expected to finish together before doing battle in Saturday’s decisive mountain stage. 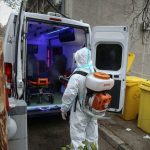 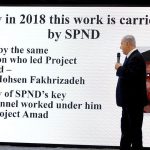 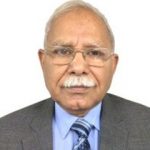 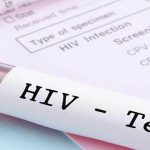 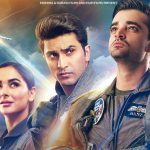