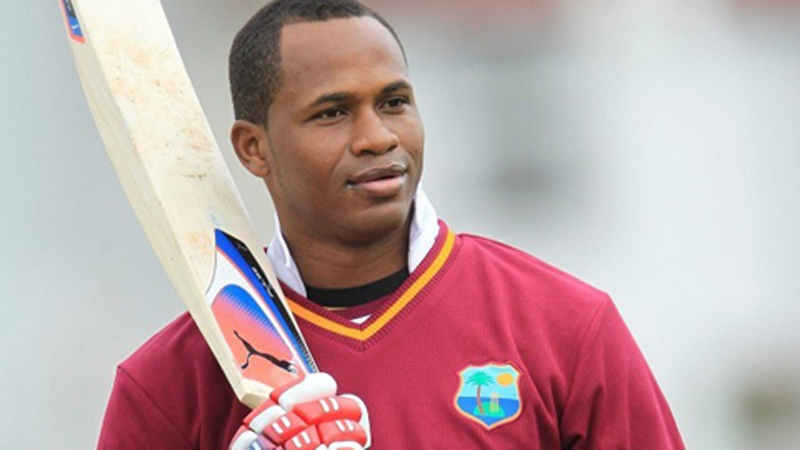 BARBADOS: Former West Indies batsman Marlon Samuels has retired from professional cricket. Cricket West Indies Johnny Grave confirmed to a cricket website that Samuels had told the board of his retirement in June, having last played in December 2018. The 39-year-old played 71 Tests, 207 ODIs and 67 T20Is for the West Indies. He scored over 11,000 international runs and also picked over 150 wickets. Samuels was always a man for the big occasion, as he proved in both of West Indies’ title wins in two T20 World Cups. In 2012, he scored 78 off 56 balls against Sri Lanka in the finals while four years later, he played a brilliant knock of 85 not out which helped Windies seal a four-wicket win against England at the iconic Eden Gardens in Kolkata.

Samuels represented several T20 franchises around the world in his career, including Pune Warriors, Delhi Daredevils, Melbourne Renegades and Peshawar Zalmi. He played 15 matches in the Indian Premier League (IPL) in which he could score 161 runs and scalped nine wickets. Samuels just found a way to get embroiled in controversies. Back in 2002, he defied a team curfew in India and was almost sent home. Then he was banned in 2008 by ICC for two years for receiving money or benefit or other reward that could bring him or the game of cricket into disrepute”. Also during West Indies’ 2014 aborted tour of India, he was the lone player to go against Dwayne Bravo, said that he wanted to complete the series. Andre Russell, a fellow Jamaican, called Samuels a “different Jamaican”, but summed up his former teammate appropriately: “He is a confident fellow.”