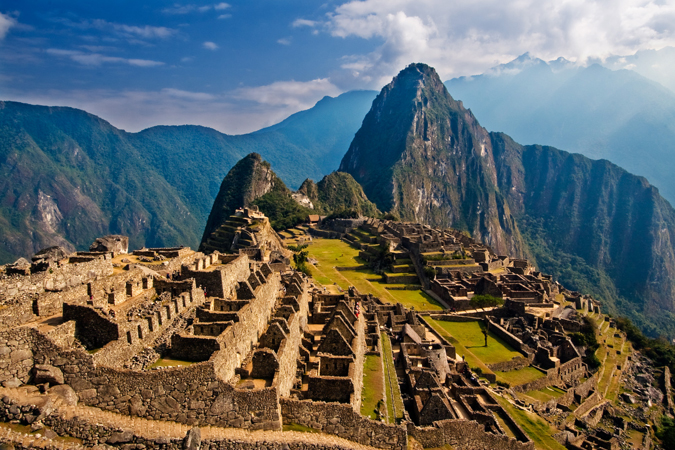 The famous Inca citadel of Machu Picchu in Peru, which was shut for the longest time because of the COVID-19 pandemic, has decided to open up once again for tourists. Before the pandemic, the heritage site welcomed visitors from all over the world.

But, it reopened on Sunday after nearly eight months, with plans to accommodate only a limited number of attendees.

According to reports, the site will open with 30 per cent capacity and only 675 tourists will be able to access it every day. For its opening day, there was a lights show, an Inca ritual, which thanked gods for the opportunity to open the citadel once again.

“Today, Machu Picchu opens. It opens with protocols, it opens to say that we are reactivating ourselves but with responsibility and great prudence, because we see everything happening in the world with the pandemic,” Rocio Barrios, the Foreign Trade and Tourism Minister, was quoted as saying. 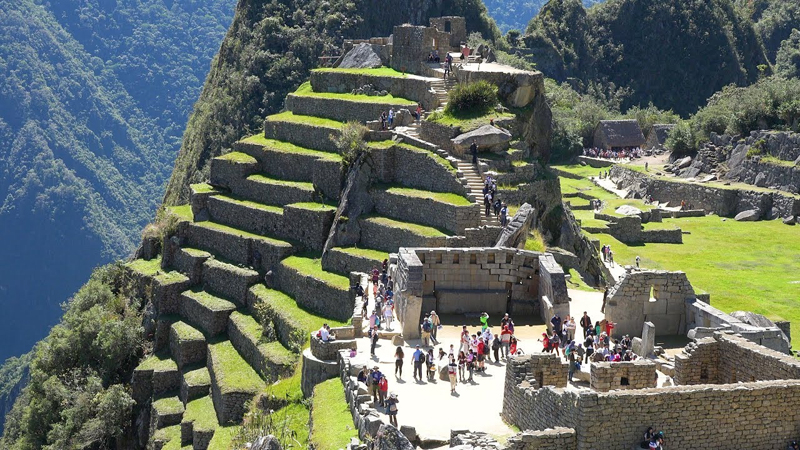 The first set of tourists arrived November 1 at the Machu Picchu Pueblo — the village closest to the citadel — after a 90-minute journey along the Urubamba River from the ancient Inca village of Ollantaytambo, the Bangkok Post reports.

The number of cases in Peru have been declining, but visitors will be expected to maintain social distancing.

Previously, the site had opened up for a Japanese man named Jesse Katayama, who had been stuck in Peru ever since the coronavirus outbreak happened. He had got a chance to visit it after nearly seven months, and even posted pictures on his social media account.

Katayama had become the first visitor in over seven months to be able to safely walk through the world heritage site. He had his entry ticket with him since March. The Guardian reported that he had wanted to spend only a few days in Peru to experience Machu Picchu, whose ruins are part of a citadel built more than 500 years ago.