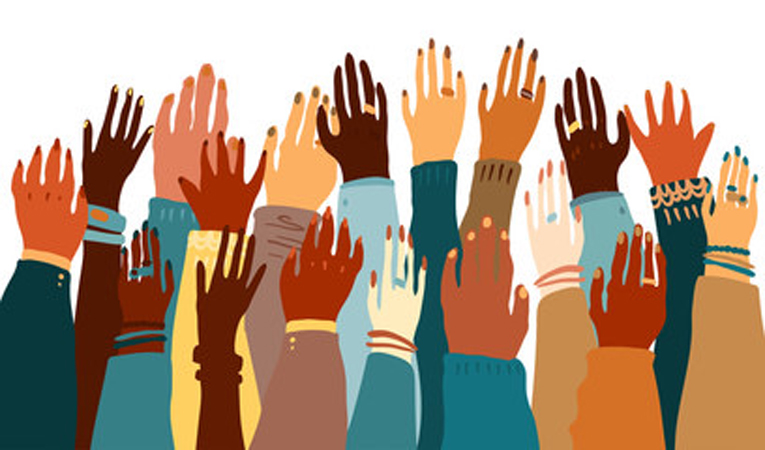 The Unesco Pakistan Director Patricia McPhillips has said that without cultural mapping the cultural policy cannot achieve its desired results. During a meeting with Khyber Pakhtunkhwa Cultural and Tourism Authority Director General Kamran Ahmad Afridi here on Monday, she offered full support for promotion of culture in the province, according to a statement. She said the government should also encourage private sector to take part in promotion of culture and should initiate cultural activities with the active participation of the private sector. She said cultural mapping would help collect data about culture in the province. On the occasion, Kamran Afridi said the authority with the support of Unesco would take concrete steps for promotion of culture in Khyber Pakhtunkhwa. He said necessary data would be collected, including artists and the cultural festivals being held in villages and hujras.