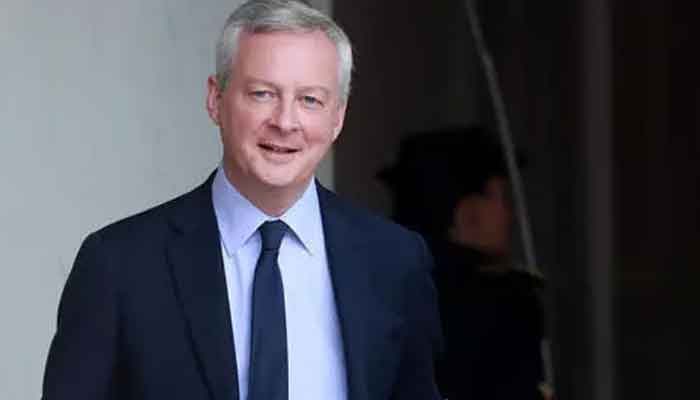 PARIS: The outcome of the presidential vote will have little impact on US-Europe trade relations, France’s finance chief asserted Wednesday, saying Washington is unlikely to drop its confrontational stance whether Donald Trump wins or not.

“Let´s not kid ourselves. The United States has not been a friendly partner to European states for several years now,” Bruno Le Maire told Radio Classique.

“Whether Joe Biden or Donald Trump is elected by Americans tonight or tomorrow, nothing changes this strategic fact,” he said. “The American continent has detached itself from the European continent.”

The US administration has inflicted billions of dollars´ worth of tariffs on European imports over the past four years, with Trump claiming unfair barriers against American firms trying to compete on continental markets.

His administration has also targeted China, saying it too had caused the American trade deficit to plunge by blocking US goods even while exporting massively to the US.

“Fundamentally, the only shift in American thinking is with regards to China, their relations with China and Asia as a whole,” Le Maire said.

“Europe is now merely an adjustment variable for the United States,” he said.