“Celebrities put Star Power to Good Use: Will advise On Kashmir cause under a newly formed advisory board” 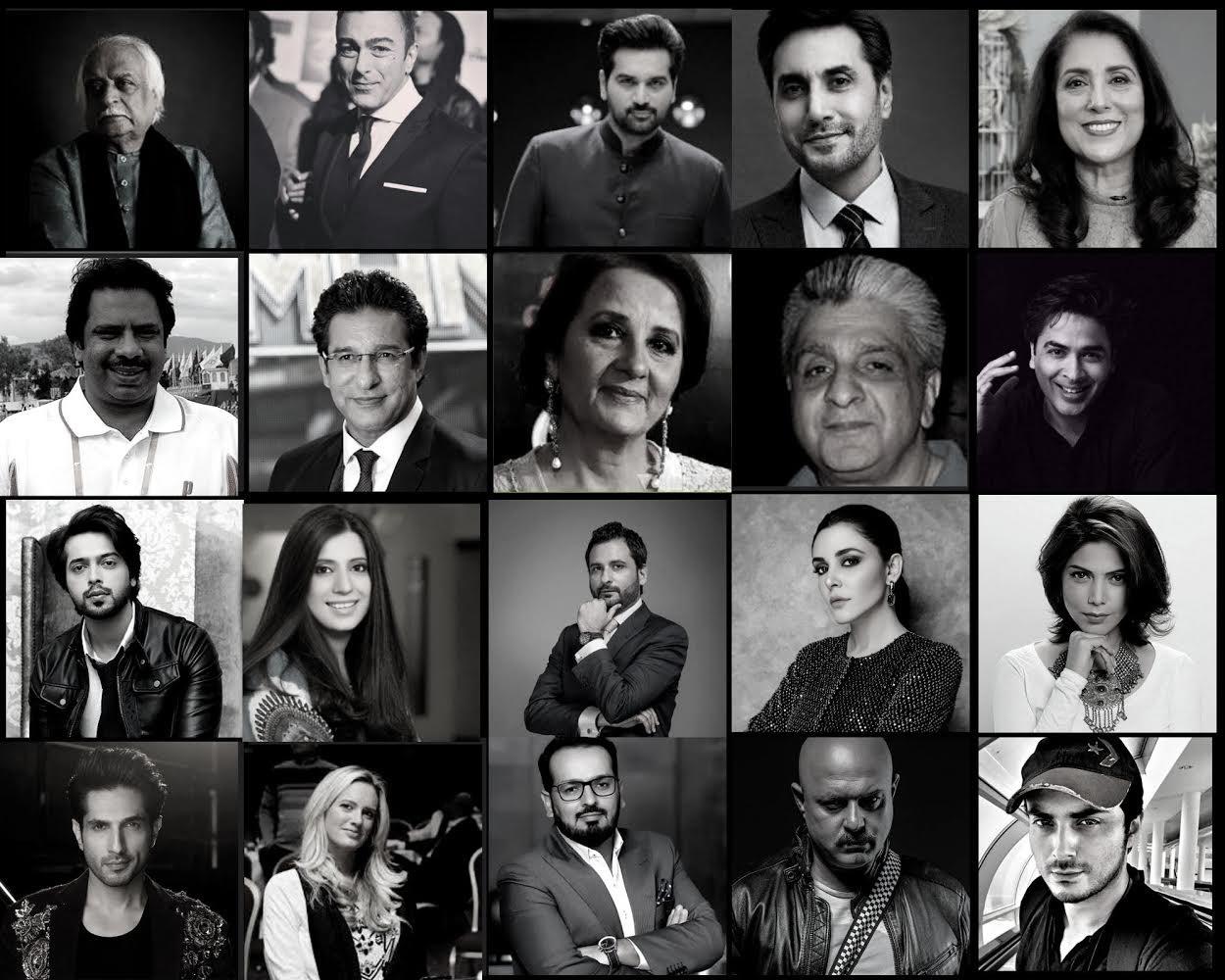 Islamabad: Prominent media & sports personalities have been invited to join the Cultural, Heritage and Sports Advisory Board for Parliamentary Committee on Kashmir. This board has been formed by the Kashmir Committee’s Chairman, Mr. Shehryar Afridi.

The due to be notified advisory board will be a creative alliance of some of Pakistan’s top media personalities from the country’s television, cinematic and sporting spheres, and will aim at promoting Pakistan’s cultural richness both at home and abroad in a bid to project a soft image of the country.

Film Producers Jerjees Seja, Momina Duraid and Ammara Hikmat have been chosen for the advisory role.

From the field of sports Aisam ul Haq, Jahangir Khan, Jansher Khan, Maria Toorpakai, Wasim Akram, Sana Mir and Karishma Ali have been invited to join and will be notified soon.

Ahsan Mashkoor has been notified as the focal person for the advisory board.

Further course of action, roles and responsibilities to be shared with the board before the first meeting which is due to be held mid November, the letter says.