Meet James Watts, the Pioneer of The Forex Hub 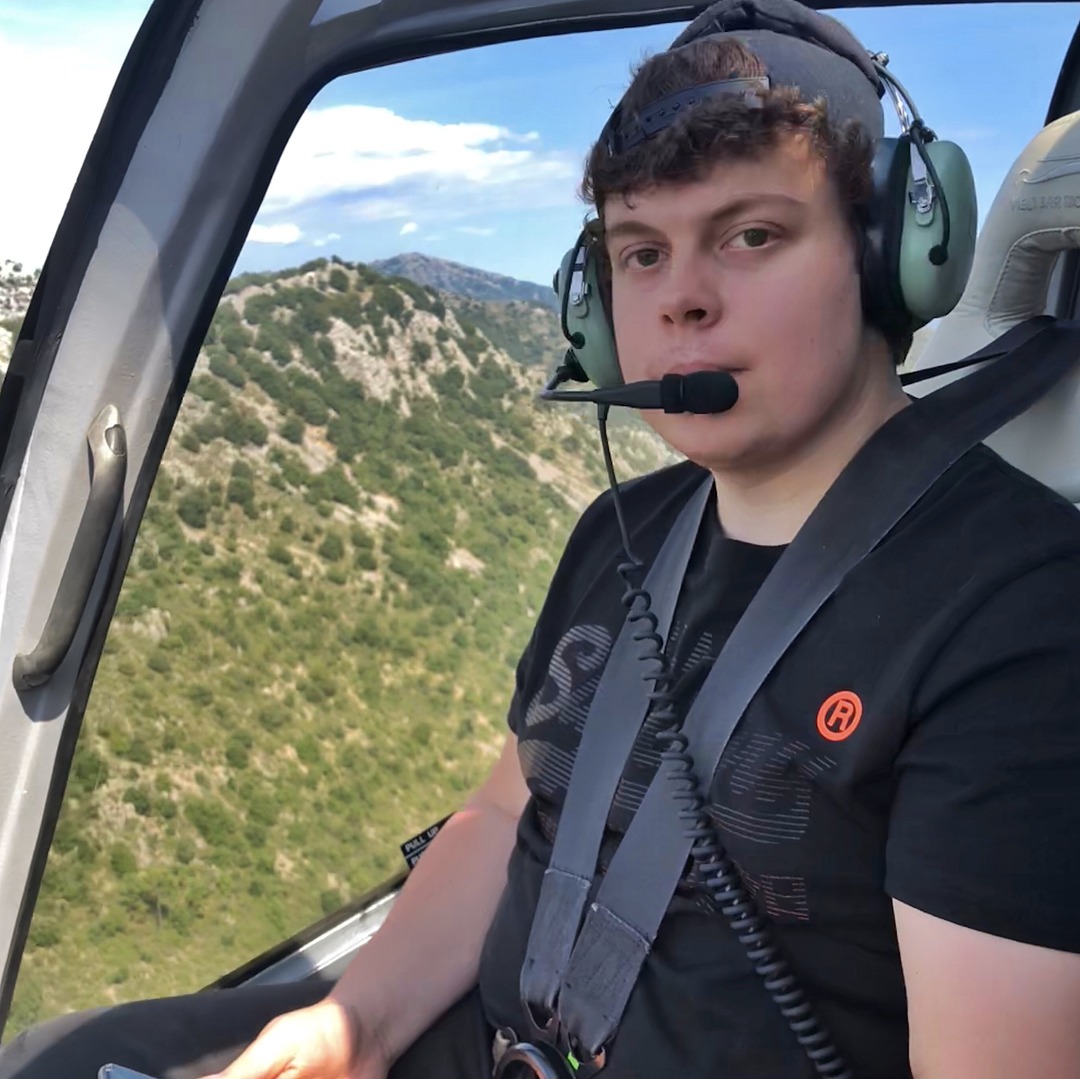 Forex traders have a lot to offer this world, especially when it comes to educating aspiring traders. James Watts, being a worldwide educator, has added value to thousands of lives.

It has been five years since James got into Forex trading. He knew from a very young age that he wanted to embark on the entrepreneurial journey. He was captivated by the idea of creating a mobile income and a laptop lifestyle concept years before it was an Instagram hashtag. So, trading in the foreign exchange market was a journey that he chose for himself.

Reflecting on his entrepreneurial venture, he endured multiple struggles that knocked others down. One of his goals is to help entrepreneurs tackle the roller coaster journey of trading by guiding them through using his past experience to help them progress and come out of the other side as polished traders and skillful entrepreneurs. He does this through his company called The Forex Hub.

James Watts was not only determined to lead a successful career as a Forex trader but also dreamt of converting it into a teachable reality to help others. And today, James is well known for teaching his unique trading strategies to thousands of people interested or working in Forex trading.
Another goal for his educational venture is to scale up to the largest Forex education company in the world. And transform thousands of lives through the power of online trading.

As a teen, he dropped out of school, and later out of college, shortly followed by working days in Mcdonalds. During that period, he had a side hustle of buying and selling car parts, specifically car head-lamps. After realizing that it wasn’t the right decision, he moved onto the next business that dealt in the manufacturing and distribution of custom car dashes and Ipad integrated dashboards for petrol heads. Unfortunately, the second business also failed. With Ipads falling out, he realized it too wasn’t a sustainable business and something he was not keen to pursue. Consequently, it led him to look up for a business model that allowed him to trade money for money, not his time.

Moreover, transforming lives on a mass level is one of the most rewarding feelings one could ever have. But it is something that James impressively experiences almost every day during his entrepreneurial journey.