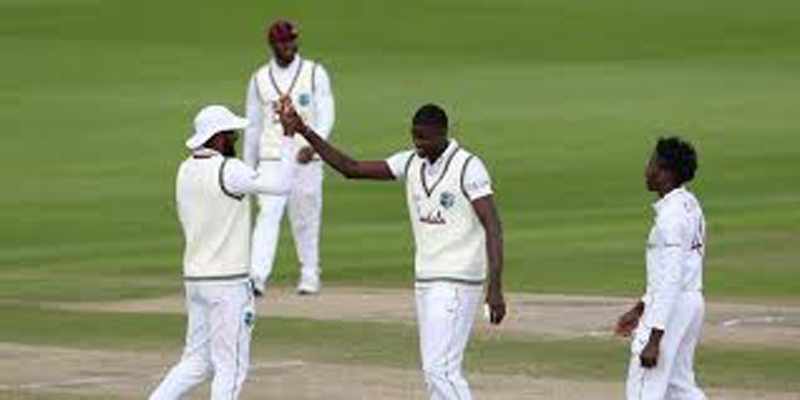 WELLINGTON: All members of West Indies’ touring party in New Zealand have cleared the first of their three Covid-19 tests. Following this test, which was conducted three days after their arrival on October 30, the West Indies contingent will undergo two more ––- on days 6 and 12 of their two-week quarantine at the New Zealand high-performance centre at Lincoln University in Christchurch. Having returned negative results in their first test, the players and staff will no longer be required to stay in isolation in their respective rooms. They will be allowed to train, gym and socialise within three bubbles comprising a maximum of 15 members each from days 4 to 7. From days 8 to 14 of their quarantine, the West Indies camp can split into two bubbles comprising a maximum of 20 members each.

Seven members of West Indies’ 35-strong playing contingent ––- T20I captain Kieron Pollard, Test captain Jason Holder, Fabian Allen, Shimron Hetmyer, Keemo Paul, Nicholas Pooran and Oshane Thomas –– will only arrive in New Zealand after the conclusion of the IPL, which ends on November 10 in the UAE. These seven players ––- of whom six are part of the T20I squad – will only end their quarantine on the eve of the first T20I in Auckland, which is to take place on November 27. West Indies will play three T20Is in all, followed by two Test matches in Hamilton (December 3-7) and Wellington (December 11-15). West Indies are the only international team to have embarked on two overseas tours since the worldwide pause in global cricket brought on by the Covid-19 pandemic. Before this tour of New Zealand, they played three Tests in England in July. 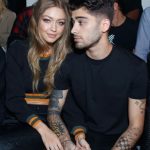