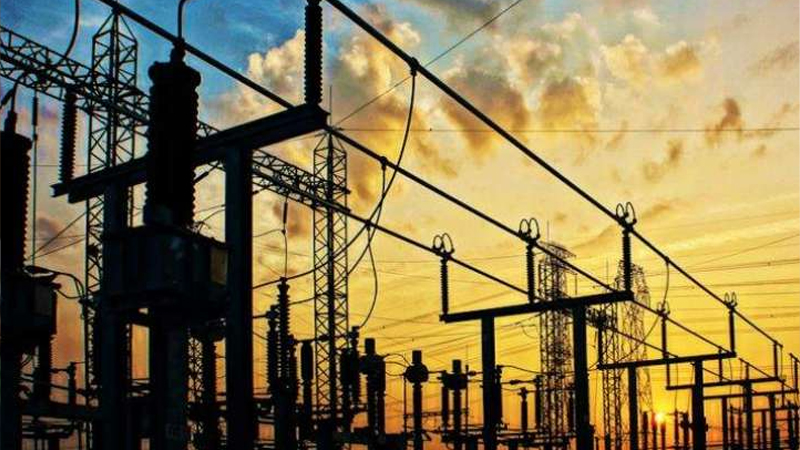 A massive crackdown against the power theft continues in all five operation circles of FESCO including Faisalabad I, II, Jhang, Sargodha and Mianwali.

During this operation special task forces are taking action against power theft without any discrimination and 358 power pilferers caught red handed while stealing electricity and imposed them over 32 million penalty and registered FIR against 93 power pilferers.

CEO FESCO Engr. Arshad Munir has directed the FESCO staff to escalate the action against power pilferers and strict departmental action should be initiated against the officials involved in power theft. He also made an appeal to the public that they should immediately inform the FESCO about any kind of electricity theft around their surroundings on FESCO toll free No.118, 0800-66554 or Ministry of Power Division hotline No. 051-9103888 so that immediate action could be initiated against power pilferers. He further said that a special campaign would be continued till the elimination of power pilferage from FESCO.