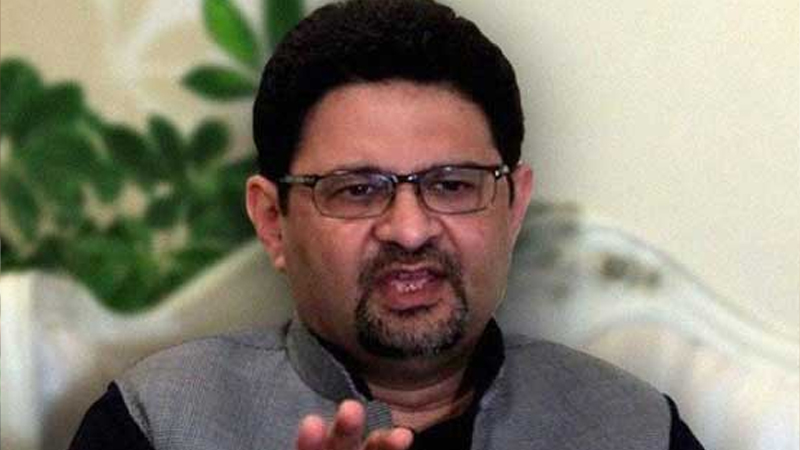 This refers to remarks made by Mr. Miftah Ismail in his interview on procurement of LNG by the Government of Pakistan to talk show at private TV channel on 02.11.2020. Ministry of Energy (Petroleum Division) vehemently repudiates the content of his interview.

It is to clarify that the Spot prices for LNG fluctuate during the year in international market. The prices normally remain low during summer and comparatively higher in the winter. Mr. Ismail also pointed out that the current Government should have signed deals for procurement of LNG when prices were low amid COVID-19 lockdown, he must be knowing that the former Government had signed a long-term contracts for 800mmcfd LNG; consequently, the present Government had to ensure that it could dispense available 800mmcfd LNG in every month of the year before it engaged in another long term contract. Otherwise, it would add a huge financial burden on national exchequer created by previous Government by signing a 15 year contract for LNG import. It is also pertinent to mention here that since previous Government had declared LNG commodity as ‘Petrol’, thereof, only Power & CNG sector and a small scale industry mainly in Punjab could buy and pay for imported LNG. The Government of Pakistan could look at signing new agreement(s) only when LNG could be sold to all customers including domestic users.

It must be recalled that the incumbent Government purchased LNG at recorded lowest rate on an average cost of 4.07-9.54 USD/MMBTU, whereas, LNG was imported at rate of 2.2296 & 2.9905 USD/MMBTU during the August & September, 2020, the cheapest LNG import ever made in the country. Therefore, statements made by Mr. Ismail are merely a personal inference and deliberate misrepresentation of the facts.