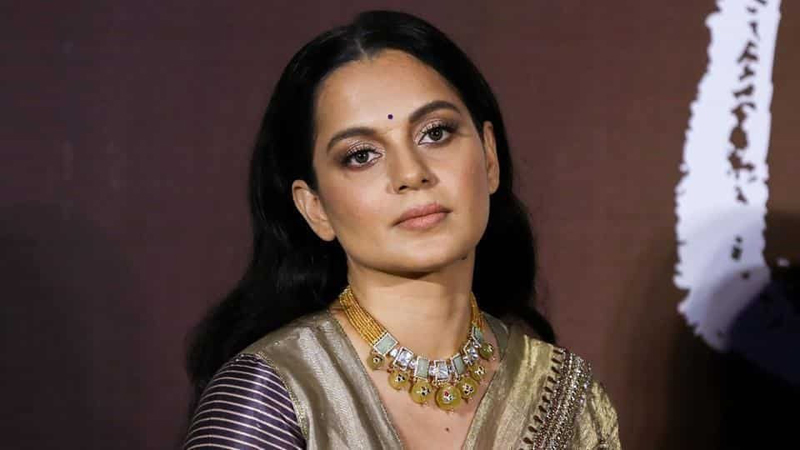 Noted lyricist Javed Akhtar has filed a defamation case against Bollywood actress Kangana Ranaut. The actress has several times accused the veteran writer of forcing her to not speak anything against actor Hrithik Roshan and his family.

In an earlier interview with a channel, Kangana had levelled allegations against Javed Akhtar in Hrithik’s case. She said, “Once Javed Akhtar called me to his house and said that Rakesh Roshan and his family are very big people. If you don’t apologize to them, you won’t be anywhere. They will put you in jail and then you will be ruined. There will be no other way left for you other than committing suicide. These were his words. Why does he feel that if I do not apologize to Hrithik Roshan, I will have to commit suicide? He screamed and shouted at me in such a way that my legs were trembling.”

In an earlier interview with a channel, Kangana had levelled allegations against Javed Akhtar in Hrithik’s case

Kangana has reiterated these accusations against Akhtar many times on different platforms. In fact, her sister Rangoli Chandel too has levelled charges against the veteran lyricist on social media platform a couple of times.