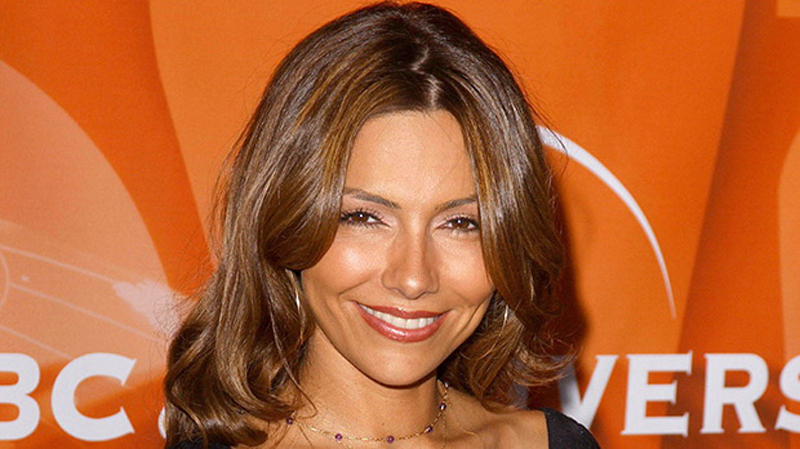 It seems Megan Fox has earned an unexpected ally amid her drama with ex Brian Austin Green.

After Fox sparked headlines with a frank comment she left on Green’s recent Instagram post, his ex Vanessa Marcil seemingly weighed in with a message of support for her fellow actress.

As the story goes, he and Fox quietly went their separate ways at the end of 2019 after nine years of marriage and a few bumps along the way. The exes—they share sons Noah, 8, Bodhi, 6, and Journey, 4—have since been co-parenting. However, on Sunday, Nov. 1, Fox left a comment on a photo Green posted of himself with Journey in costume—and did not mince words in the process.

“Why does Journey have to be in this picture?” Fox asked in her comment. “It’s not hard to crop them out. Or choose photos that they aren’t in. I had a great halloween with them yesterday, and yet notice how absent they are from my social media. I know you love your kids. But I don’t know why you can’t stop using them to posture via Instagram.”

“You’re so intoxicated with feeding the pervasive narrative that I’m an absent mother, and you are the perennial, eternally dedicated dad of the year,” she continued. “You have them half of the time. Congratulations you truly are a remarkable human! Why do you need the internet to echo back to you what should be inexhaustibly evident in the way your children love you?” Green later deleted the post and uploaded a new photo with Journey cropped out.

While it’s less clear what has been transpiring between Fox and Green privately as of late, he did publicly defend her against criticism back in August while she was away on business. “Everybody’s judgmental right now because she’s out of the country working and she’s not around,” he said during a Hollywood Raw podcast episode. “This is what we do. We travel and we work and it’s no different now than it’s been before, except that we are no longer together. This is what we’ve been doing for 15 years. We’ve been traveling and working.” “When one person is traveling and working, the other one will step in and take care of things at home and take care of the kids and this situation is no different,” Green further explained. “It’s not for lack of caring. Megan loves her kids and would do anything for them and has and will continue to.” However, just two days later on Aug. 5, he appeared to throw shade at the actress online after she posted a photo of her boyfriend Machine Gun Kelly, captioned “Achingly Beautiful Boy… My heart is yours.”