Shahrukh Khan reveals he used to get threat calls from gangsters 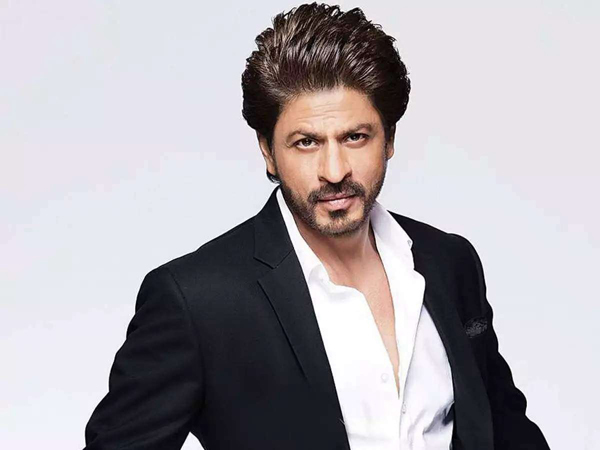 Bollywood versatile actor Shah Rukh Khan has told that he used to get threat calls from gangsters Abu Salem, Chota Shakeel and others.

In a book based on the life of Khan, The King of Bollywood, the author wrote that Shah Rukh had once reportedly told that gangster Abu Salem wanted him to work in a film by a producer.

As a response, the actor said, “I don’t tell you who to shoot so don’t tell me which film to do.”

The book mentioned that the Indian actor had received phone calls when he was shooting for Yash Chopra’s ‘Dil To Pagal Hai’ with Madhuri Dixit and Karisma Kapoor.