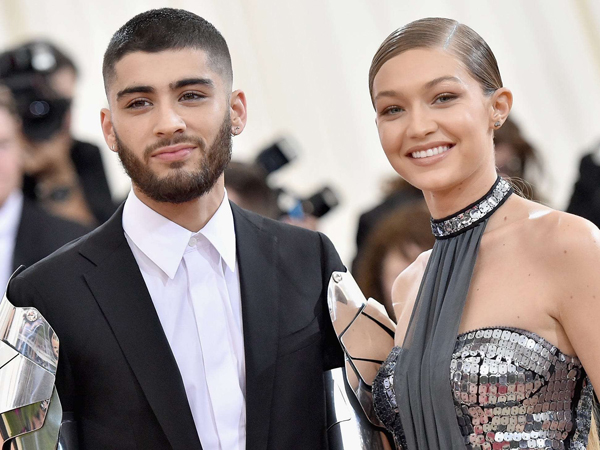 Gigi Hadid and Zayn Malik recently broke the internet after they dropped their first family photo featuring their daughter.

And as fans finally got a glimpse of their little angel decked up for Halloween, the one person who was most excited to see their daughter in a Hulk costume was none other than Hulk actor, Mark Ruffalo himself.

Last week, the fashion icon, 25, showed off her Halloween outfits and gave a glimpse of her and Zayn’s one-month-old daughter, making it their first public appearance as a family together.

The former One Direction member’s love for Harry Potter was channeled into his Halloween costume as he wore round glasses with a white shirt and a black V-neck sweater over it, paired with a green tie, indicating the house of Slytherin.

Gigi on the other hand, dropped jaws as she gave a close look at her post-baby body with an all-blue baby suit and her hair up in a ponytail.