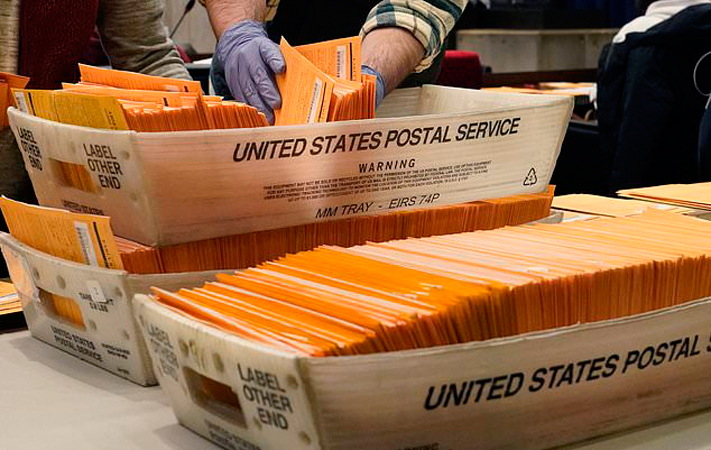 Even before Election Day, the 2020 race was the most litigated in memory. President Donald Trump is promising more to come.

The candidates and parties have enlisted prominent lawyers with ties to Democratic and Republican administrations should that litigation take on a new urgency if a narrow margin in a battleground state becomes the difference between another four years for Trump or a Joe Biden administration.

Since the 2000 presidential election, which was ultimately decided by the Supreme Court, both parties have enlisted legal teams to prepare for the unlikely event that voting wouldn´t settle the contest. But this year, there is a near presumption that legal fights will ensue and that only a definitive outcome is likely to forestall them.

Trump said this weekend he was headed to court to prevent Pennsylvania from counting mailed ballots that are received in the three days after the election. An extension was ordered by Pennsylvania´s top court. The Supreme Court left that order in place in response to a Republican effort to block it.

Trump is unhappy over the decision, even though Pennsylvania will keep those ballots separate from the rest in case of renewed court interest. He spent much of his final days of campaigning railing against it, often employing inaccurate characterizations of the decision as allowing “rampant and unchecked cheating” as well as undermining the law and including street violence. No evidence supports that view.

On Sunday, Trump said that as soon as the polls close, “We´re going in with our lawyers.”

Aside from what Trump´s telegraphed, though, it´s not clear what other issues may emerge as voters cast their ballots Tuesday, especially since early voting numbers have already eclipsed 2016 figures.

There’s already been roughly 300 lawsuits over the election filed in dozens of states across the country, many involving changes to normal procedures because of the coronavirus pandemic, which has killed more than 230,000 people in the U.S. and sickened more than 9 million. Legal battles ensued over signature matches, drop boxes and secrecy envelopes.

Like Pennsylvania, North Carolina also has seen a court fight between Democrats who support extending the deadline for absentee ballots and Republicans who oppose it. The six-day extension was approved by a state court.

In Minnesota, late-arriving ballots also will be segregated from the rest of the vote because of ongoing legal proceedings, under a federal appeals court order.

Republican lawsuits have also challenged local decisions that could take on national significance in a close election.

In Texas, Republicans asked state and federal courts to order election officials in the Houston area not to count ballots dropped off at drive-in locations. The Texas Supreme Court on Sunday denied the GOP´s plea. On Monday, a federal judge also turned away the effort to invalidate the nearly 127,000 votes. Appeals were planned.

In Nevada, a state court judge rejected a bid by the Trump campaign and state Republicans to stop the count of mail-in ballots in Las Vegas, the state´s most populous and Democratic-leaning county, though an appeal to the state Supreme Court is being considered.

Most of the potential legal challenges are likely to stem from the huge increase in absentee balloting brought on by the pandemic. In Pennsylvania, elections officials won´t start processing those ballots until Election Day, and some counties have said they won´t begin counting those votes until the following day. Mailed ballots that don´t come inside a secrecy envelope have to be discarded, under a state Supreme Court ruling.

“I still can´t figure how counting and verifying absentee ballots is going to go in some of the battleground states like Pennsylvania,” said Ohio State University law professor Edward Foley, an election law expert.

Trump´s threat of legal action comes as he has been delivering a chaotic closing message during the waning days of the campaign as he lags behind Biden nationally and by narrow margins in key states. The president has made a flurry of last-minute campaign stops trying to hold onto states he won in 2016, including Pennsylvania, Florida and North Carolina.

Over the weekend, he railed against absentee ballots, frustrated by a Supreme Court ruling that didn´t deliver a clear GOP win, continuing a monthslong push to sow unfounded doubt about potential voter fraud.

But several conservative justices indicated they´d be open to taking the issue up after the election, especially if those late-arriving ballots could mean the difference in the state. 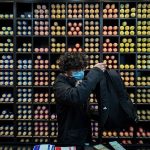 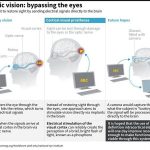 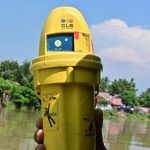 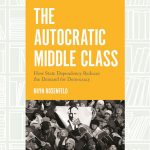