NAB has denied and rejected media reports about National Institute of Cardio Vascular Diseases (NICVD), Karachi and said that NAB had received various complaints about alleged allegations of corruption and corrupt practices through 13 different points varying misuse of authority /powers in respect of giving illegal appointments and release of excessive salaries and unjustified Satellite allowances, illegal out of turn promotions up to grades of 19 and 20, grant of illegal loans, misuse of 27 bank accounts of NICVD, violation of decisions taken in meetings of Board of Governors and violation of SSPRA Rules in procurement etc.

Due to continued non-cooperation of NICVD for provision of relevant record, the NAB team visited NICVD, Karachi to expedite the official record from NICVD which was being deliberately delayed on one pretext or another in order to create hurdles in the conduct of smooth, fair, transparent and independent inquiry as per law. It was not a raid; rather it was a visit to get official record. NAB hopes that the management of NICVD and Health Department, Government of Sindh will extend full cooperation with NAB in conduct of inquiry against NICVD, Karachi so that official point of view of all concerned will be incorporated to meet the ends of justice and come clean if NICVD has not done anything against the law in this regard. 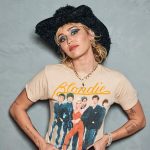 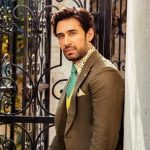