Yet another PML-N MPA calls on Buzdar 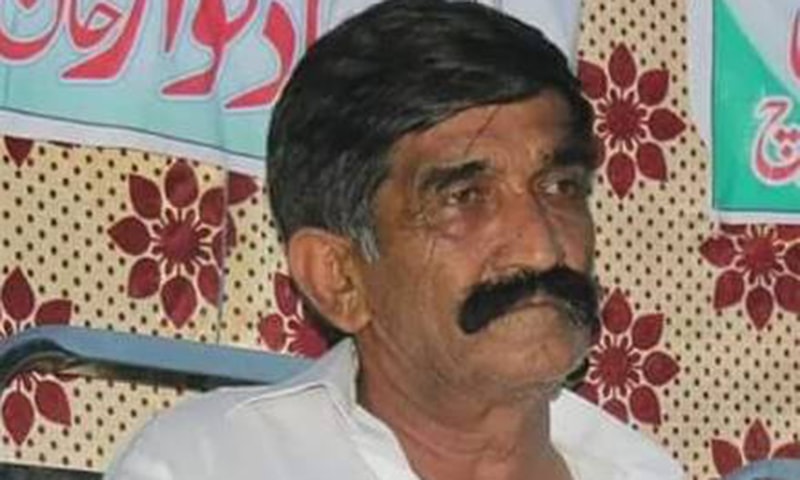 LAHORE: Less than two weeks after two “rebel” Pakistan Muslim League-Nawaz (PML-N) MPAs met Punjab Chief Minister Usman Buzdar, yet another disgruntled lawmaker called on the provincial chief executive and expressed displeasure over his party’s narrative which he said was against the state and its institutions.

Azhar Abbas Chandia, who won the PP-269 seat from Muzaffargarh-II in the 2018 general elections, briefed Buzdar about the issues of his constituency and expressed confidence in the chief minister’s policies, a channel reported.

On the occasion, Buzdar said, for the first time, resources have been diverted to Muzaffargarh and other deprived and neglected cities of southern Punjab.

“National Institutions are our pride and [any] conspiracy [against them] will be thwarted. The opposition parties are cutting down the tree on which they are sitting and the attitude of opposition leaders is against the national interest,” he added.

At a later meeting, Sharaqpuri had publicly differed with his party’s chief Nawaz Sharif on his anti-establishment.

Last week, retired Lt Gen Abdul Qadir Baloch, who heads the Balochistan chapter of the PML-N, and former Balochistan chief minister Sardar Sanaullah Zehri had decided to quit the party along with other colleagues after they developed serious differences with the central leadership of the party for not inviting Zehri to the recently held Pakistan Democratic Movement rally in Quetta and over the remarks of the former speaker of the National Assembly (NA), Ayaz Sadiq.