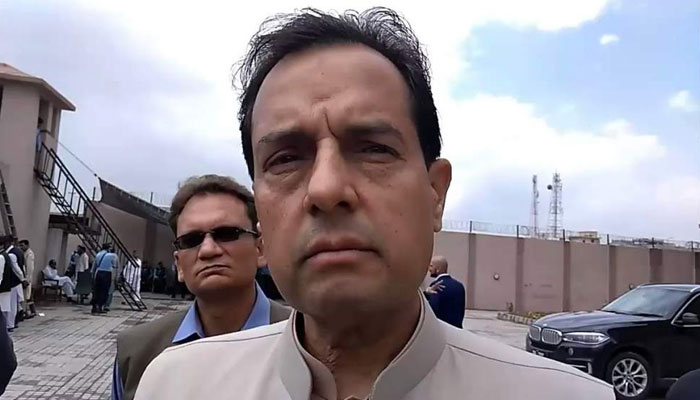 LAHORE: A district and sessions court in Lahore on Tuesday issued bailable arrest warrants against Pakistan Muslim League-Nawaz leader Capt (r) Safdar Awan in a case pertaining to a clash between party workers and police outside the National Accountability Bureau Lahore office on the appearance of the party’s vice president Maryam Nawaz in September.

Judicial magistrate Hafiz Nafees heard the case wherein the prosecution told him about non-compliance of the orders by accused persons despite being summoned.

The prosecution requested for issuance of warrants of the accused to make progress in the trial.

Later, the court issued bailable arrest warrants of the accused and adjourned the hearing till December 5.