Shane Watson retires from all forms of cricket 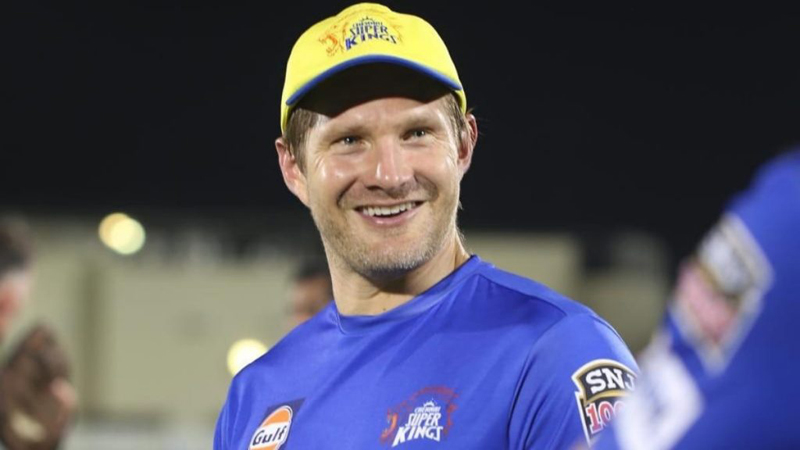 DUBAI: Shane Watson has told his Indian Premier League (IPL) Chennai Super Kings team that he will retire from all forms of cricket, according to a report in Times of India. Watson, 39, reportedly made the announcement after CSK beat Kings XI Punjab in their last league game of IPL 2020. “Watson was very emotional when he told the CSK dressing room after the last game that he would retire. He said that it was a great privilege for him to play for the franchise,” TOI quoted a source as saying. Watson, from Australia, had already retired from international cricket in 2016. He has been a part of CSK from 2018, playing a huge part in their title victory that year. He was the Man of the Final in the 2018 edition where he smashed an unbeaten century against Sunrisers Hyderabad. He nearly did an encore in the 2019 final against Mumbai Indians, but CSK fell one run short. Overall, Watson will be remembered as one of the most successful all-rounders in IPL. He has made 3874 runs and picked up 92 wickets from 145 matches, having played for Rajasthan Royals, Royal Challengers Bangalore and CSK.