President Donald Trump rallied late Monday in a final hour bid to prove the polls wrong and retain the White House, while his challenger Joe Biden predicted victory and told America to “take back” democracy. 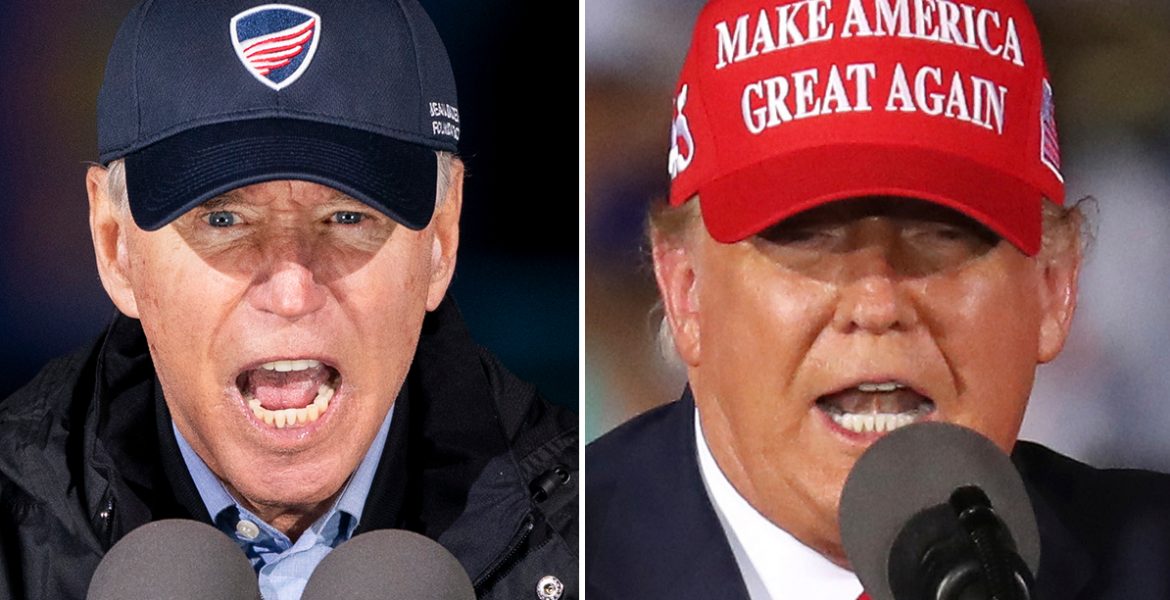 On the eve of Election Day in the tensest race in recent memory, Trump flew to five rallies in four swing states, hammering home the dark message that his Democratic opponent will bring anarchy and that attempts are being made to rig the result against him.

To be elected president, a candidate must win at least 270 votes in what is called the electoral college. Each US state gets a certain number of votes partly based on its population and there are a total of 538 up for grabs.

This system explains why it is possible for a candidate to win the most votes nationally – like Hillary Clinton did in 2016 – but still lose the election.

Tuesday’s vote comes amid the ongoing coronavirus pandemic. The US has recorded more cases and more deaths than any other country worldwide, reporting more than 81,000 new infections on Sunday alone.