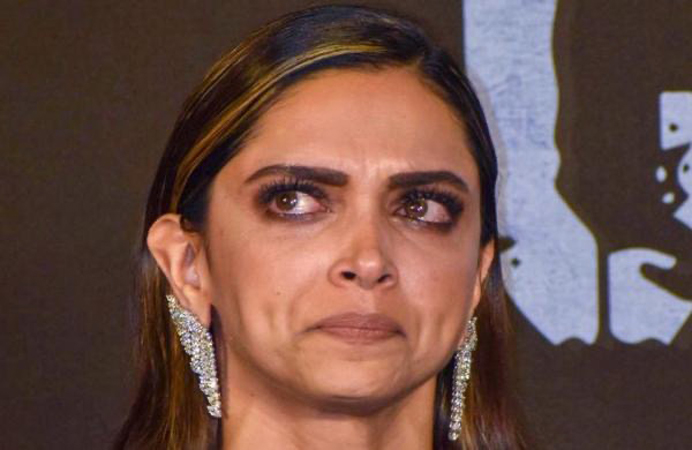 The Narcotics Control Bureau (NCB) has yet again summoned actress Deepika Padukone’s manager Karishma Prakash, who is being probed in a drugs-related case. Karishma, however, has been “untraceable” after she was summoned by the NCB for questioning last month. The fresh summon was handed over to her mother Mitakshara Purohit and also sent to her workplace – Kwan Talent Management.

“It is true that Prakash has gone untraceable after being summoned for questioning,” an NCB official related to the probe told news agency IANS.

Last week, the NCB had conducted searches at her Mumbai residence and recovered 1.7 gm of charas and some bottles of CBD oil from her premises. After the raid, Karishma was asked to appear before the probe agency for questioning. However, she failed to do so. This is the second summon issued to her in a week.

In September, both Deepika and Karishma had appeared before the NCB for questioning once after their old drug chats were traced. Apart from them, actresses Sara Ali Khan and Shraddha Kapoor were also interrogated by the NCB.

The NCB is probing a drugs-related case in connection with actor Sushant Singh Rajput’s death. The drug law enforcement agency had registered a case on the request of Enforcement Directorate (ED) after some alleged chats discussing drugs came to the fore in August.

Sushant was found dead in his flat on June 14. Besides NCB, the CBI and ED are probing separate cases in connection with death of the late actor.