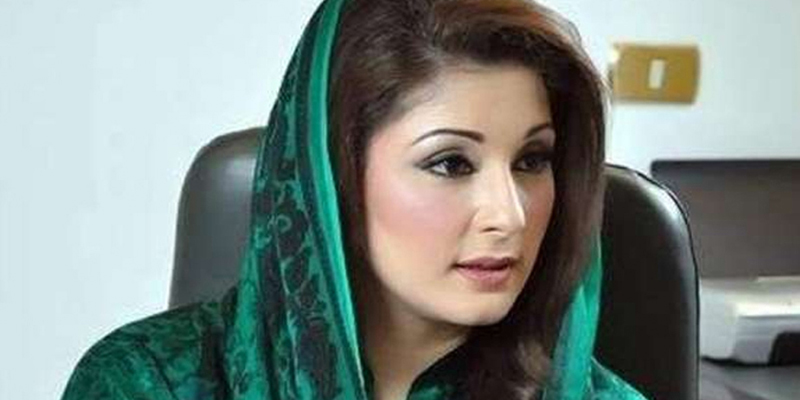 Pakistan Muslim League-Nawaz (PML-N) Vice President Maryam Nawaz said on Monday that those talking about the PML-N breaking into factions of PML-M and PML-S have received “our message of unity”.

“Shallow people have been making the same predictions for the past 30 years. This family is united and will remain united,” she said, while talking to the media outside an accountability court in Lahore – where she had reached to meet and express solidarity with her uncle, PML-N President Shehbaz Sharif, and his son, Punjab Assembly member Hamza Shehbaz, at a hearing.

The Lahore AC was hearing the money laundering and assets beyond means references filed against Shehbaz and Hamza Shehbaz. The two were produced before the court from Kot Lakhpat Jail in an armoured vehicle under tight security.

The PML-N vice president had shown up at the court after not being allowed to meet her uncle at the Kot Lakhpat jail by the prison’s administration.

According to party sources, Maryam took Shehbaz into confidence over the current political situation, and also took instructions regarding the Gilgit-Baltistan election campaign. The two leaders also discussed Ayaz Sadiq’s recent controversial statement made in the National Assembly. This was her first meeting with the PML-N president since his arrest.

Replying to a journalist’s question about being brought to the court in an armoured vehicle, Shehbaz Sharif said “it was cruelty of the highest order, but it does not matter”. Maryam Nawaz also condemned the act as reprehensible. “The terror that has befallen the government is of no one else’s making but of a democratic leadership,” she said. “They will have to suffer for the standard they are setting. Next year would be the year of general elections. The PML-N will also win elections in Gilgit-Baltistan,” she said.

Meanwhile, PML-N senior leader Shahid Khaqan Abbasi has said hybrid model has failed and asked government to reveal details if it has recovered any looted money in last two years. 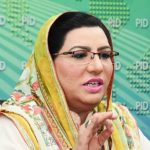