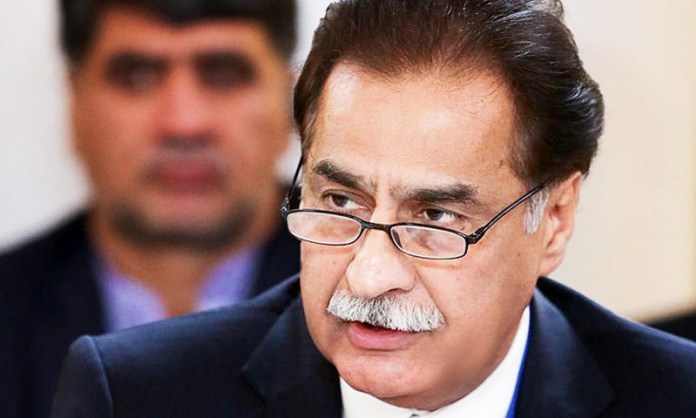 LAHORE: A resolution condemning the statement of former National Assembly speaker and PML-N leader Sardar Ayaz Sadiq on the release of the Indian pilot in February last year was submitted to the Punjab Assembly secretariat on Monday.

Last week, Sadiq had claimed during a National Assembly session that Wing Commander Abhinandan Varthaman, the Indian Air Force pilot who was captured in February last year after the Pakistan Air Force (PAF) shot down his intruding jet during a dogfight, was released “out of the fear of Indian attack”.

“Not only did he go against the Constitution but also distorted history by issuing remarks against Pakistan Army,” it states.

Cheema demanded a reference to suspend Sadiq’s membership of the Parliament. She also called for action against those on whose behest the statement was issued.