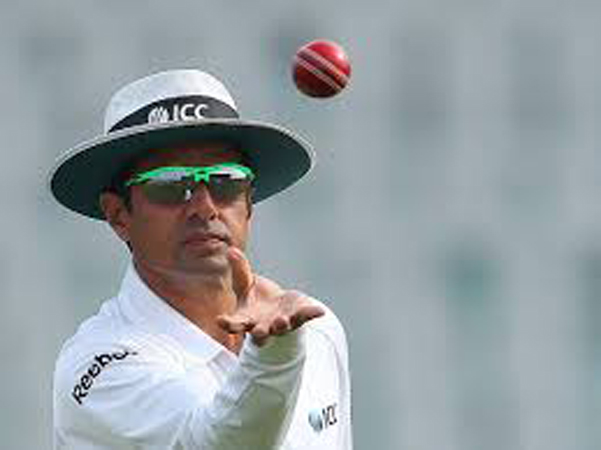 RAWALPINDI: Pakistan’s Aleem Dar created a world record for the most ODIs as an umpire during Pakistan’s second ODI against Zimbabwe here on Sunday. Dar was standing in his 210th match and went past South African Rudi Koerzen’s tally of 209. Dar, a member of ICC’s Elite Panel of Umpires, has won the ICC Umpire of the year award thrice. He made his international umpiring debut in an ODI between Pakistan and Sri Lanka at Gujranwala in 2000. The ICC and Pakistan Cricket Board congratulated Dar on the achievement. Dar already holds the record for officiating in the most international matches, 387, as well as the mark for Test matches, 132; he earned the Test record last year when he officiated in his 129th Test ––- Australia vs New Zealand in Perth in December ––- to go past Jamaican Steve Bucknor’s mark. He is second only to compatriot Ahsan Raza when it comes to T20Is, having officiated in 46 of them. Dar, who played 17 first-class matches, mainly as a legspinner, between 1986-87 and 1997-98 and also turned out in 18 List A games, made his international debut as an umpire in February 2000, in an ODI between Pakistan and Sri Lanka in Gujranwala, his hometown.