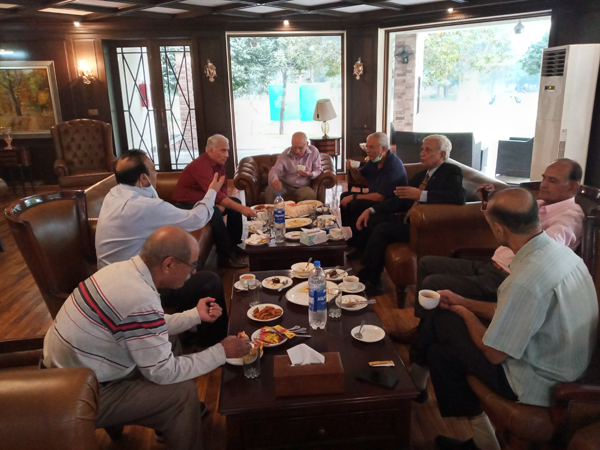 LAHORE: Former hockey international Major (r) Zahid Peerzada has been organising periodical meetings with hockey stalwarts in Lahore. After a lull because of the COVID-19, an evening with Lt Col (r) Munir Pervaiz was held here the other day. Munir Pervez was Pakistan’s first choice goalkeeper at the 1973 World Cup. At the 1972 Olympics, Pakistan lost in the final against West Germany. Pakistan players, not satisfied with the umpiring, misbehaved during the medal ceremony. The International Hockey Federation (FIH) slammed them with the life ban from playing hockey which was later reduced and the players were eligible for the 1974 Asian Games.

Hence, Pakistan had to enter a second choice team for the 1973 World Cup. That side did really well and reached the semifinal where they lost 0-1 to India. In the 4th place game, they went down to West Germany by the same score. Goalkeeper Munir Pervaz’s individual performance was greatly praised. Now 75, Munir is living a retired life in Lahore. The evening in his honour was attended by a number of former hockey players. Prominent among them were Dr Tariq Aziz (captain of Pakistan`s gold medal winning team of the 1968 Olympics), Lt Col (r) Saeed Khan (World Cup winner 1978 & Asiad gold medallist 1978) and Zahid Sharif (Olympian 1988).

The participants shared the memories of their playing days. Interesting incidents both on and off the field were recalled. They also lamented the downfall of Pakistan hockey. Munir Pervaiz reminisced about the 1973 World Cup: “Pakistan, fielding a second string, were not given much chance to make it to the knock out stage. But we not only qualified for the semis but also topped the pool remaining undefeated. In the best match of the pool, Pakistan came from behind to defeat the hosts Holland 2-1, the eventual champions. Quite a few new players in that team served Pakistan for a long time. Two of them, Samiullah and Manzoorul Hassan went on to gain legendary status.” 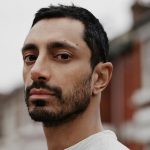