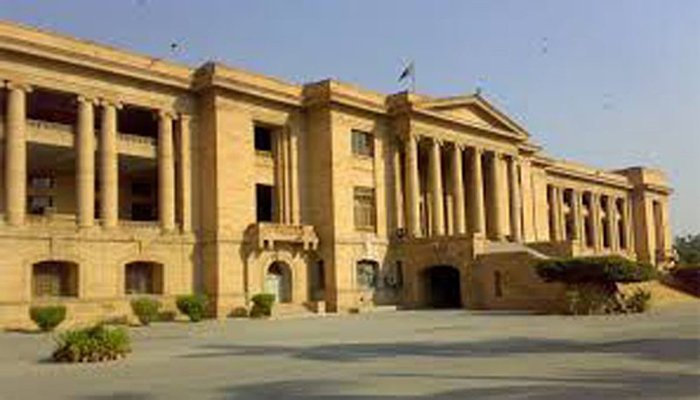 A local court on Saturday dismissed the plea moved by the family of an allegedly forcibly converted Christian girl named Arzoo to send her to a shelter home, thereby releasing her from the custody of her Muslim spouse.

Raja, the father of Arzoo Masih, had moved the application pleading the court to send her to a shelter home instead of sending her with her alleged husband, adding that she was not safe with him.

His lawyer, Jibran Nasir, pointed out that Arzoo was only 13 years old and the provisions of the Sindh Child Marriage Restraint Act, 2013, had been incorporated by the police. He further stated that the Sindh High Court (SHC) had not restrained the trial court from exercising powers in line with the law, pleading the magistrate to shift the girl to safety.

The father’s attorney Advocate Jibran Nasir argued that the girl was 13 years old and the provisions of the Sindh Child Marriage Restraint Act have also been incorporated in the matter by the police.