European academia must step up to counter Islamophobia: Dr Zakar 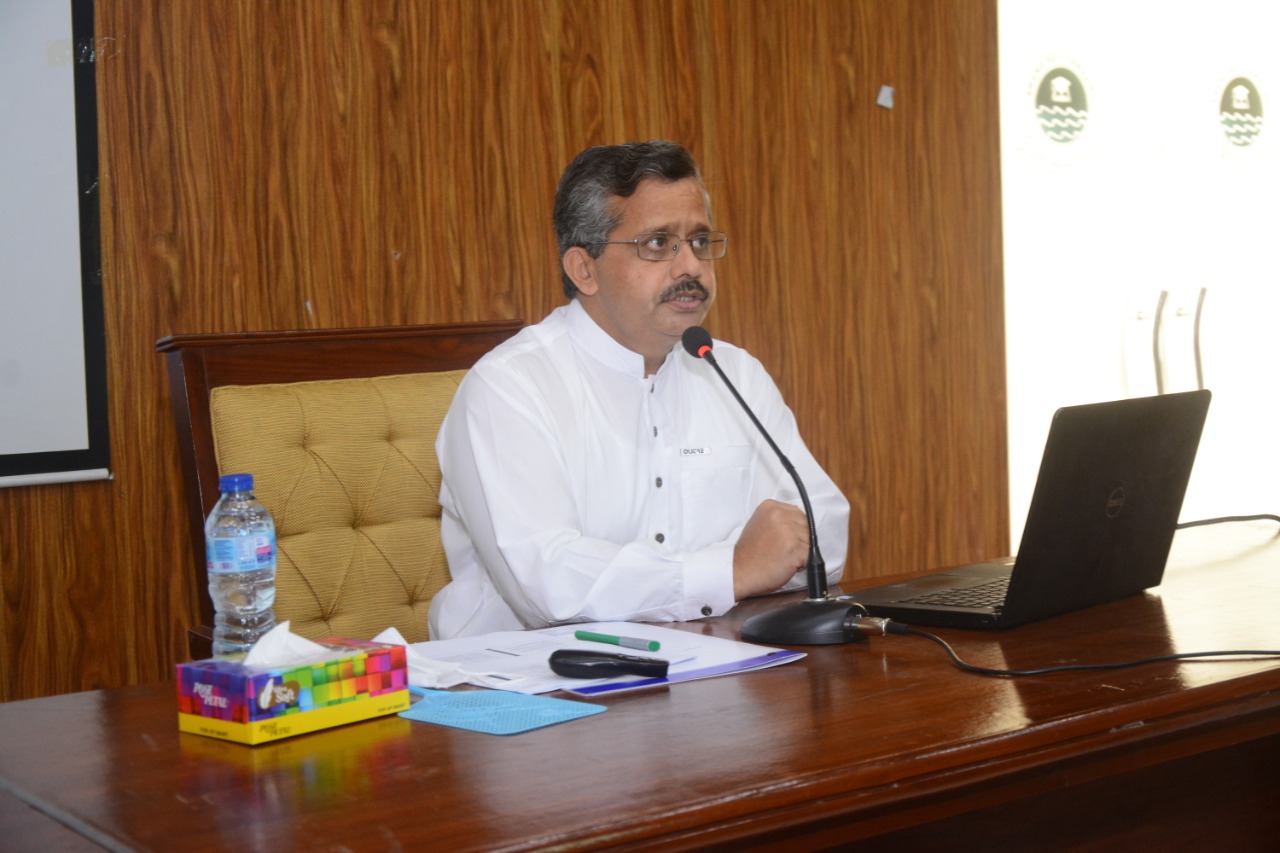 Prof Dr Muhammad Zakria Zakar, the Vice Chancellor University of Okara has written a letter to the rectors of prominent French and German Universities emphasizing the need to stop spreading hatred in the name of freedom of expression, told the university spokesperson.

The letter explains that “Right to practice religion and respect for religious symbols is the core constitutional value of almost all European countries. Insulting other religions and religious personalities is unconstitutional and discourteous. Nobody expects such behavior from a civilized society.”

Dr Zakar, whose PhD is from Germany and he had been former Humboldt Professor in a German University, reached out to the German and French academia in a bid to lobby them to educate general public about the grave negative cultural consequences of blasphemous cartoons.

He told, “Such practice not only hurts the feelings of two billion Muslims but also spread inter religious hatred and intolerance among the nations. The present globalized world cannot afford conflict and violence in the name of religion.”

The VC argued that the world needed collective effort against the existential threats such as global warming, water scarcity, infectious diseases, poverty and hunger, and in these circumstances, spreading the feelings of Islamophobia or insulting the revered Islamic symbols is no service to humanity or international peace.

While highlighting the negative consequences of religiously provocative caricatures, Dr Zakar warned that publication and dissemination of such caricatures could deepen the division in European societies and could fuel hatred and violence worldwide. He urged that world must learn from the history and act responsibly to avoid future holocausts.