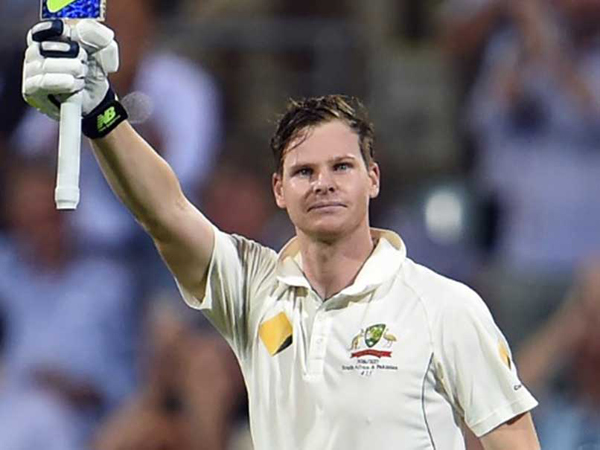 MELBOURNE: Steven Smith has declared he has “absolutely no chance” of appearing in the Big Bash this summer due to the demands of lengthy stints inside biosecure bubbles and hubs on national duty. The likes of David Warner, Mitchell Starc and Pat Cummins are also expected to follow suit. Cricket Australia’s broadcast rights holders, Seven and Foxtel, had been desperate for top international players to take part in the latter stages of the BBL, particularly Smith, Warner, Starc, Cummins and Josh Hazlewood. But the realities of the schedule and bubble arrangements ––- Starc for instance has had just 30 hours at home in Sydney since August even though he did not go to the IPL ––- make this highly unlikely. “I’ll be honest with you –– absolutely no chance,” Smith told News Corp of his prospects for the BBL. In assessing the wider toll of bubbles, Smith said there were now a range of extra considerations for players, selectors and coaches to need to have, such as the order of preference for places should a team member elect to spend time at home with family and miss matches as a result.