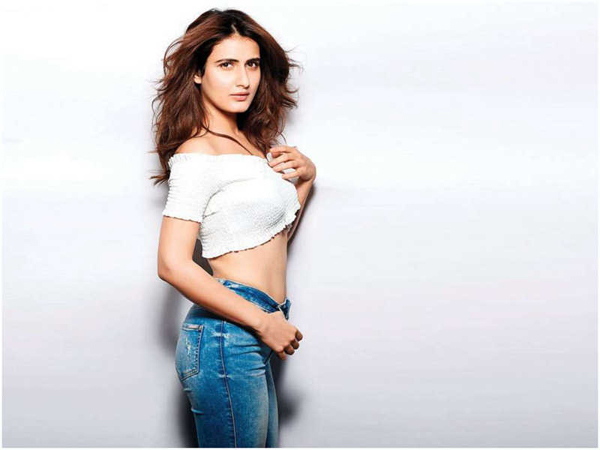 Bollywood star Fatima Sana Shaikh, in her recent interview, recalled the horrific incident of her life, revealing she was ‘molested at the age of three.’

The ‘Dangal’ actress, who began her career as a child artist, has shared a painful moments of her life with an online publication.

She said: ‘There’s a stigma around the whole sexual abuse issue, which is why women and even do not open up about being exploited in life. But I hope, today the world changes. There is more awareness and education about it. ‘The actress went to say: ‘Earlier, you were advised not to speak about it as people will think about it differently.’

Years after that formidable incident, she reportedly had to face several casting-couch experiences as well when she was making place in Bollywood.

Responding to a question, during her conversation with Pinkvilla , she said, ‘Of course, I have faced the casting couch. I have been in situations where I have been told that the only way I get the job is by having sex’.

The charming actress made shocking revelations during her interview about Bollywood, saying: ‘There are several times people have taken away work from me. There have also been times where I knew I was doing a film and I was replaced because of someone’s reference.’

Fatima Sana Shaikh, who was last seen in Yash Raj Films’ Thugs of Hindostan alongside Aamir Khan and Amitabh Bachchan, is currently waiting for the release of her two upcoming films, Ludo and Suraj Pe Mangal Bhari.