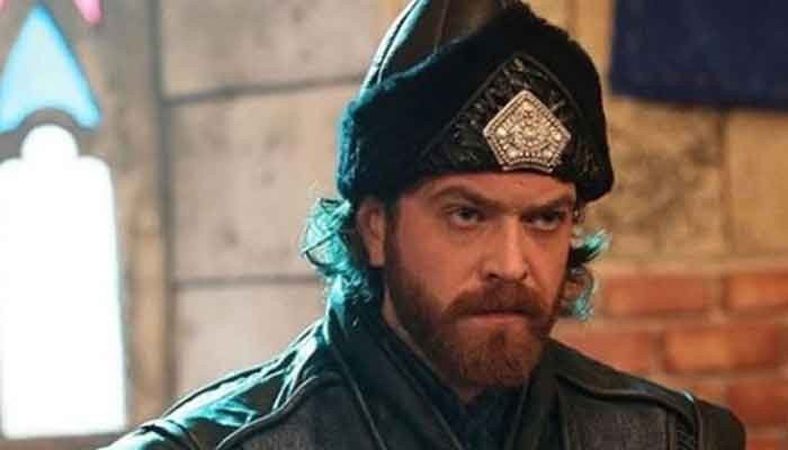 Turkish actor Engin Öztürk on Friday sent prayers to the victims of earthquake that shook parts of Turkey.

Taking to Instagram, the actor reacted to the news about the earthquake that destroyed several buildings in Izmir.

According to Reuters, a strong earthquake struck the Aegean Sea and was felt in both Greece and Turkey, where some buildings collapsed in the coastal province of Izmir and a government minister said people were trapped in rubble.

Engin played the role of a Seljuk warrior Gunalp in season 4 of the historical series.

Engin’s Instagram following has increased to over a million fans after the drama became popular in Pakistan, India and several other countries.

He has also featured in the Turkish TV series “Protector”.