‘Laxmii’ to premiere week ahead of Diwali 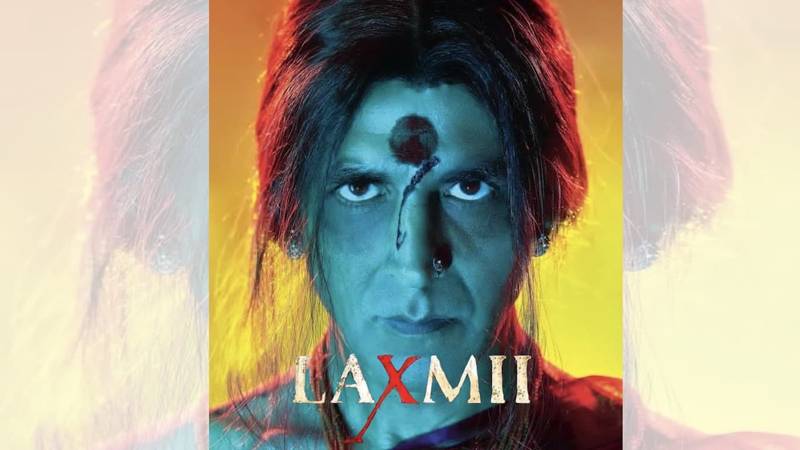 Bollywood superstar Akshay Kumar will be seen opposite Kiara Advani in upcoming entertainer ‘Laxmii’. The film is set to premiere on Disney Plus Hotstar on November 9, a few days ahead of Diwali. Therefore, this is touted as Akki’s big Diwali bonanza for fans. Noted film critic and trade analyst Taran Adarsh took to Twitter and shared details of the film release. He wrote:AKSHAY – KIARA… #Laxmii premieres 9 Nov 2020 on #DisneyPlusHotstarVIP in #India. Will release in cinemas in select #Overseas markets simultaneously. #AkshayKumar #KiaraAdvani. This means, Akki’s ‘Laxmii’ will have an OTT release in India and in overseas, it will be screened in a few cinema halls, given the current deadly novel coronavirus pandemic outbreak. The film was earlier titled ‘Laxmmi Bomb’ but after the film went for its censor certificate and post the screening, the makers had a discussion with the Central Board of Film Certification (CBFC) and decided to change the title. Keeping in mind and respecting the sentiments of its viewers, the producers of ‘Laxmmi Bomb’- Shabinaa Khan, Tusshar Kapoor and Akshay Kumar – decided to change the title of their film to ‘Laxmii’. ‘Laxmii’ is directed by Raghava Lawrence.