In this Italian town, you can now buy a house for €1 only! 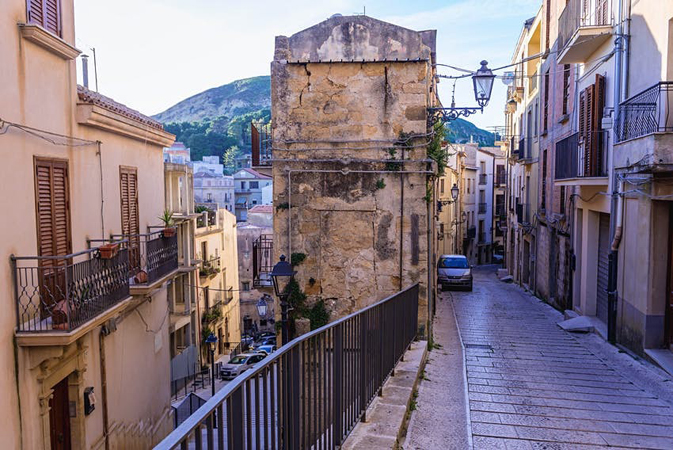 Everyone thinks of one day owning their dream house, their forever house. They plan a lot and save money so as to make this dream their ultimate reality. But, it seems that a small town in Italy is looking to make the dreams of many such people come true, especially in the pandemic, when people are looking for some good news. It has planned to auction off abandoned houses for as little as €1 or Rs 87.11!

According to a CNN report, some towns in Italy are struggling to reverse a trend of depopulation, and are looking to sell old, abandoned houses at bargain prices. The town of Salemi in Sicily is one of them and its latest offer is the sale of such properties for less than the price of an espresso!

In fact, over the next month, some of these houses — a few of them with crumbling walls — will go up for auction with a starting price of €1.

The report further mentions that the mayor of the town, Domenico Venuti, hopes that the new scheme will breathe some life back into Salemi. Its population shrank considerably when around 4,000 of its residents left the town after an earthquake in 1968 affected Sicily’s Belice Valley. 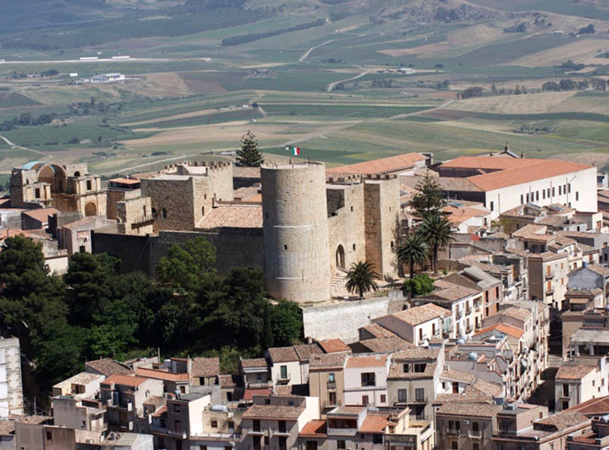 “All buildings belong to the city council, which speeds up the sale and reduces red tape. Before launching the scheme we first had to recover the old parts of Salemi where the houses are located, upgrading infrastructures and services from roads to electric grids and sewage pipes. Now the town is ready for the next step,” Venuti told CNN.

It is believed that similar schemes — of auctioning off dilapidated houses in the country — have been launched in a number of hamlets, like Cinquefrondi in the southern region of Calabria, and Mussomeli, which is also in Sicily.

According to the report, Venuti has further said that potential and interested buyers are not required to visit Salemi to inspect the houses, but they will have to send a ‘restyle plan’ to showcase their commitment to the project. Additionally, buyers can look at photographs of properties, along with maps of their whereabouts, and download application forms on the city council’s website once the project has gone live.

One buyer is allowed to purchase more than one property. But all buyers must pay a deposit guarantee of €3,000 (Rs 2,61,304.60), which will be returned if the restyle is completed in three years.