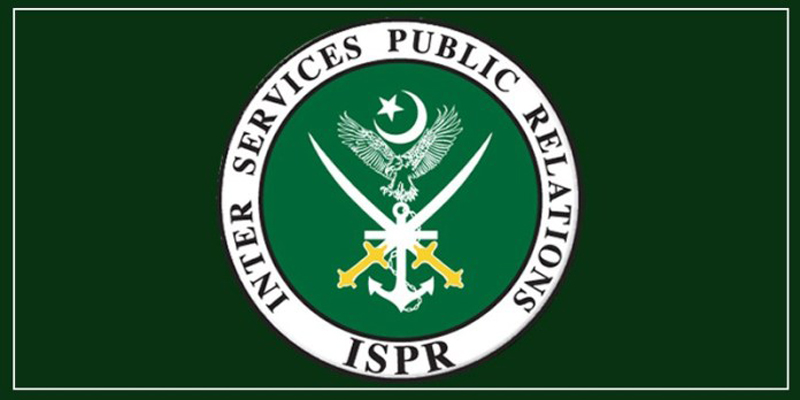 A possible terrorist activity was foiled in southern Balochistan on Saturday when security forces conducted an intelligence-based operation (IBO), killing a “high-value target” responsible for killing innocent civilians, extortion and attacking security forces, according to the Inter-Services Public Relations (ISPR).

The military’s media wing said that the operation was conducted in Ketch district’s Buleda area on a terrorist hideout of a proscribed organisation.

“A high-value target responsible for killing innocent civilians, extortion and attacking security forces was killed during the operation. A large cache of arms and ammunition [was also] recovered,” the ISPR said in a statement. It further said that a soldier was injured during the exchange of fire.

The operation was conducted days after seven soldiers and as many security guards were martyred while fighting off a terrorist attack on a convoy of the Oil and Gas Development Company Limited (OGDCL) on the Coastal Highway, near Ormara.

“During the clash, substantial losses were also incurred to the terrorists. As a result of this encounter, seven brave soldiers of the FC Balochistan and seven security guards sacrificed their lives and embraced shahadat,” the media wing of the military had said.

On October 23, the Ministry of Interior released details about terrorist attacks in the country since 2015, revealing that 3,384 people, including 1,457 law enforcement agencies personnel, embraced martyrdom in as many as 3,990 terror incidents. It stated that 8,436 people, including security personnel, sustained injuries in such attacks till September 13, 2020.

According to the documents submitted in parliament, the highest number of terror attacks was reported in Balochistan while Punjab witnessed the least.