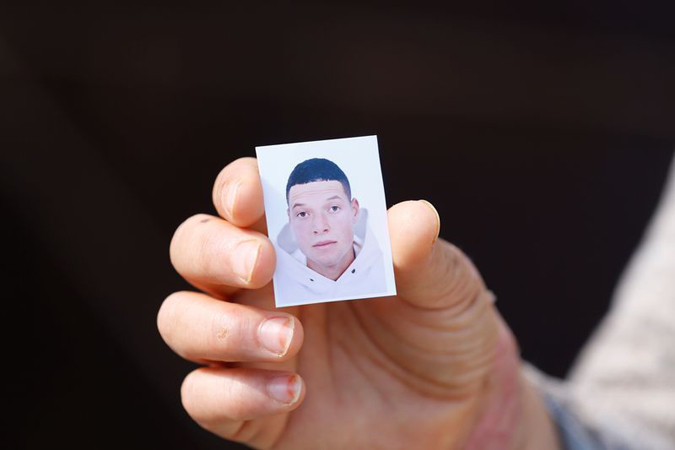 When Brahim al-Aouissaoui made a video call to his family back in Tunisia early on Thursday he told them he had just arrived in Nice and found a place to sleep in a stairwell near a church, they recalled.

Very soon afterwards, French police believe, the young Tunisian walked into the church and killed three people, beheading one of them, and shouting “Allahu Akbar” – God is the greatest in Arabic.

“He said he just arrived and he didn’t know anybody there… he said he would leave the building in the morning and look for a Tunisian to speak to and see if he could stay with them or find a job,” Aouissaoui’s brother Yassin told Reuters.

Though he was arrested for knife crime four years ago as a teenager, and had given up drugs and alcohol and taken up prayer, Aouissaoui was not on any Tunisian or French list of suspected jihadists, police in both countries said. Thursday’s attack ended when police shot Aouissaoui, who is now in critical condition.