India has reacted with outrage towards new Saudi Arabian banknotes that appear to show the disputed territory of Kashmir as an entirely separate country. 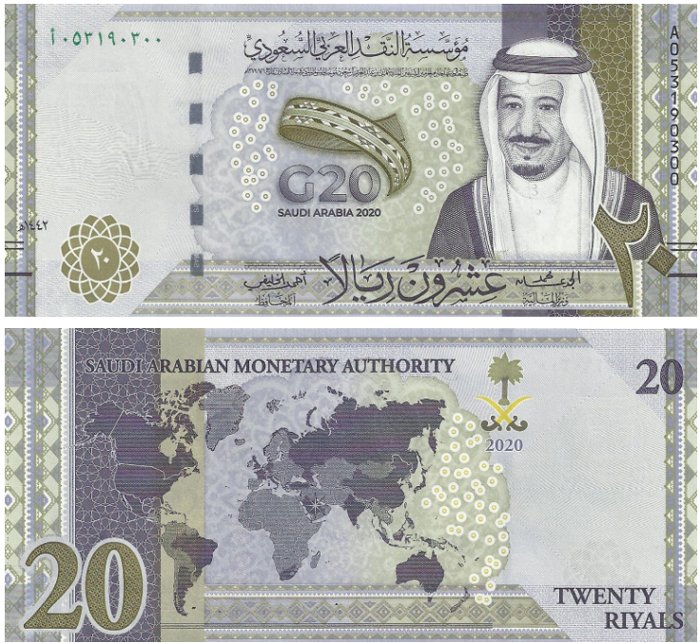 The currency note in question was issued on October 24 by Saudi Arabia to celebrate the kingdom’s leadership of the Group of Twenty (G20). It contains a photo of King Salman bin Abdulaziz to the right on the front side with the Saudi G20 summit logo to the left. On the back side is a world map which appears to show Kashmir as a separate state.

The move has sparked outrage in India, which has illegally occupied Jammu & Kashmir, despite there being a United Nations Security Council (UNSC) decree recognising it as an international dispute.

India’s government spokesperson Anurag Srivastava said Delhi had raised “serious concerns” about the banknote both at the Saudi embassy in India and through India’s embassy in Riyadh.

“We have taken up this gross misrepresentation of India’s external territorial boundaries on an official and legal banknote of Saudi Arabia… We’ve asked the Saudi side to take urgent corrective steps in this regard,” he said.

“I would reiterate that the union territories of Jammu & Kashmir and Ladakh are integral parts of India,” he added.

Saudi Arabia is set to host the G20 summit on 21-22 November. India is a part of the G20, however the new developments could create some hurdles before the summit. An India Today report quoted unnamed sources as saying it would be untenable for India to participate unless Saudi Arabia makes changes to the banknote.