Pakistan witnessed more than 1,000 cases of the coronavirus over the past 24 hours, which is the highest single-day surge since July. 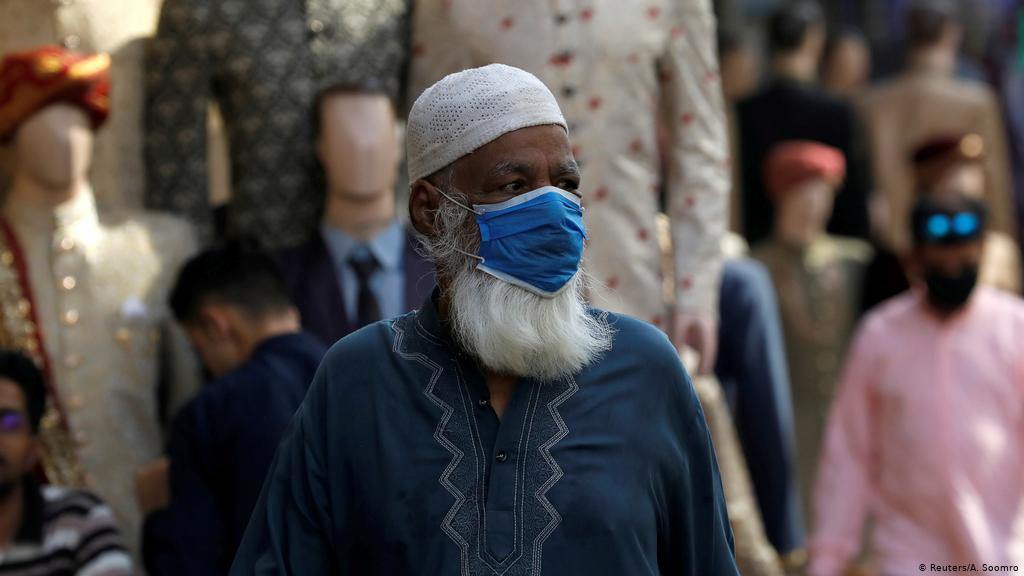 According to the National Command and Operation Centre (NCOC), the total number of COVID-19 cases rose by 1,078 to 332,186 as the second wave of the deadly virus continues its toll. Twenty people died in the past day due to complications from the virus, lifting the death toll from the highly contagious disease to 6,795.

As many as 32,933 tested were conducted resulting in the emergence of 1,078 fresh infections. The number of active cases stands at 11,864 while 632 are said to be in critical conduction.

Notably, India has the second-largest number of coronavirus cases in the world with over eight million cases and could soon overtake the US with the most infections.

In some other countries in South Asia, there seems to be a renewed increase in infections.

Pakistan has increased its testing since September, and its positivity rate rose to 3%, highest in 70 days.