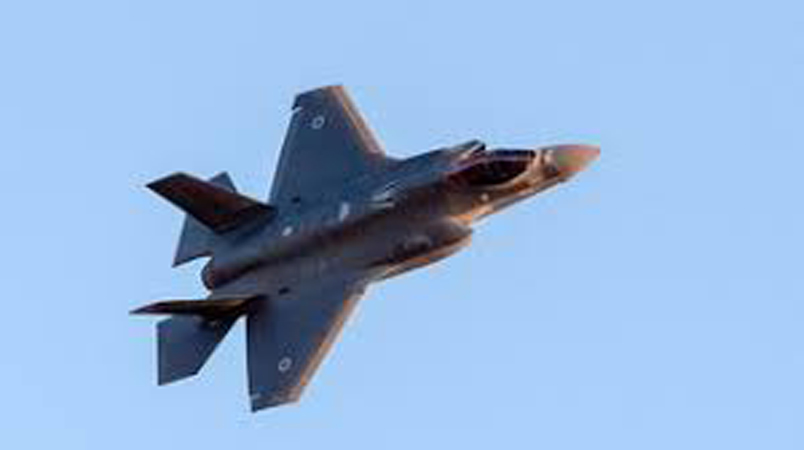 The White House notified the US Congress it intends to sell 50 Lockheed Martin made F-35 jets to the United Arab Emirates, setting up a potential showdown with Congress which could vote to block the sales, sources said on Thursday. The US and UAE aim to have a letter of agreement for the F-35 jets in time for UAE National Day celebrated on Dec. 2, Reuters reported in September. The US Senate Foreign Relations and House of Representatives Foreign Affairs committees whose members have criticized UAE’s role in civilian deaths in Yemen have the right to review, and block, weapons sales under an informal review process.