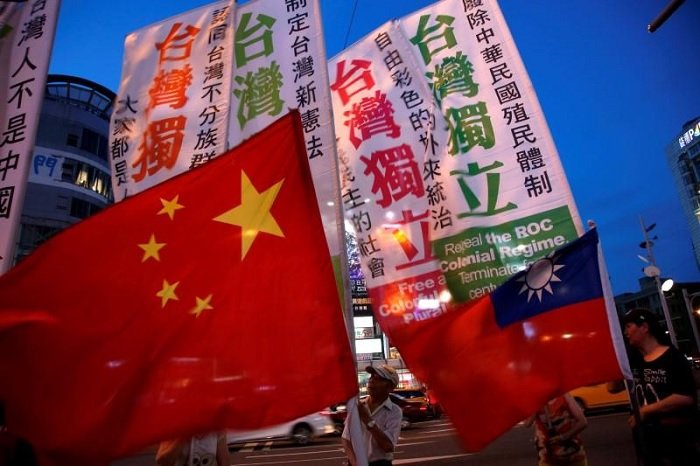 BEIJING: China will promote Taiwan’s reunification with the mainland and peaceful cross-straits development, according to a meeting of the leadership of China’s ruling Communist Party.

China will also maintain the long-term prosperity and stability of Hong Kong and Macau, said a meeting of the Central Committee, the biggest of the ruling Communist Party’s elite decision-making bodies, which was held on October 26-29, according to a report by Xinhua.

China regards Taiwan as a renegade province to be brought back under its sovereignty by force, if necessary.

“The history of Taiwan’s recovery from Japanese occupation is irrefutable evidence that the island is an inalienable part of the Chinese territory,” Xinhua quoted Zhu Fenglian, a spokesperson for the Taiwan Affairs Office of the State Council.

Responding to media questions, Zhu said Taiwan’s recovery from Japanese occupation was an important part of China’s victory in the Chinese People’s War of Resistance against Japanese Aggression.

In commemoration of the island’s recovery from Japanese occupation, the mainland held an academic seminar and special exhibition in late October, reported the Chinese daily.

“The intensifying collusion of separatists seeking “Taiwan independence” with foreign forces threatens the fundamental interests of the Chinese nation and the well being of Taiwan compatriots,” said Zhu.