Australia’s Starc blocks out ‘noise’ ahead of India series 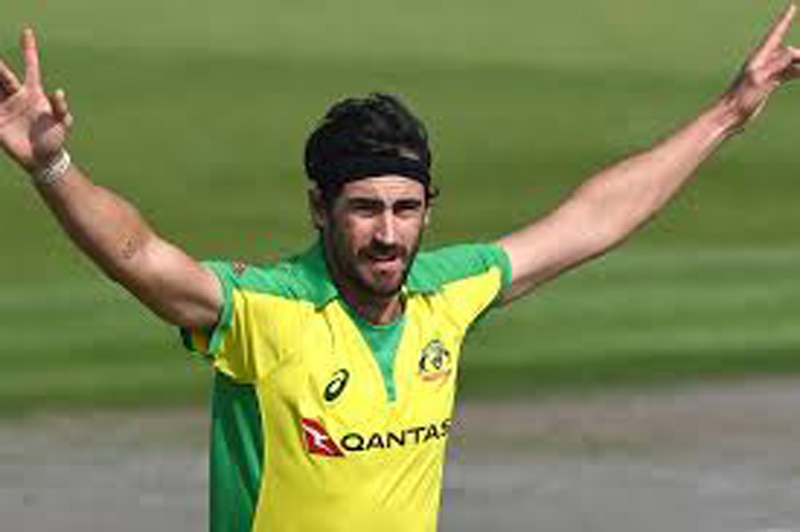 SYDNEY: Mitchell Starc admits criticism affected his performances the last time India toured Australia but the fast bowler says he has learned to block out the “noise” and is determined to make amends against Virat Kohli’s side in the upcoming test series. Spin great Shane Warne described Starc’s bowling as “atrocious” after he took five wickets in the opening match against India on their 2018-19 tour, a match the tourists won by 31 runs to set up their first ever test series win in Australia. “I think I let the noise get to me, to be perfectly honest, which is a big reason why I don’t pay attention to anything now,” the left-arm quick told Cricket Australia’s website. “… now I just couldn’t care less what people say. I just don’t need to listen to that stuff anymore. I don’t read it and I’m a happier person for it. “As long as I have people around me who I trust talking to, and (in) the change room as well … that positive reinforcement is there no matter what,” added the 30-year-old.

Starc will play in New South Wales’ next two Sheffield Shield games as he looks to fine-tune his slightly tweaked bowling action before facing India. Kohli’s side arrive next month for six limited-overs internationals followed by a four-test series for the Border-Gavaskar trophy. “To have a couple of Shield games now, to just focus on that and continue to reinforce some of the little changes I’ve made over the last couple of months, it’s a good chance to make that happen against some good domestic players,” said Starc.