The accountability court of Islamabad has approved plea bargain of Bahria Town’s director Zain Malik for over Rs9 billion plea with the National Accountability Bureau (NAB). 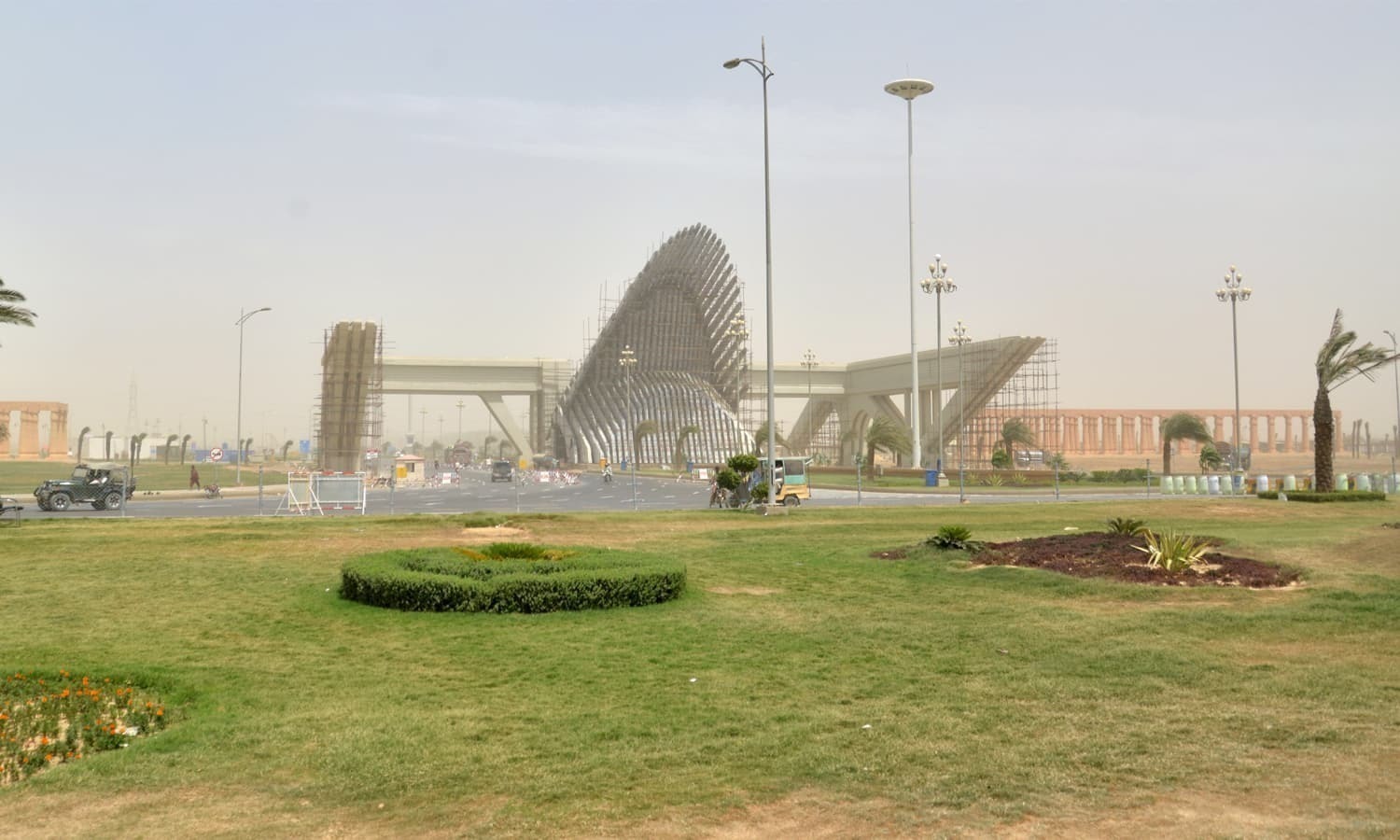 NAB Rawalpindi Director General Irfan Naeem Mangi said the accountability court has approved the plea bargain in six references worth more than Rs9 billion, which is the highest plea bargains in the history of NAB.

Mr Mangi informed the meeting that the accountability court had approved a plea bargain by accused Zain Malik of Rs9.05bn in six references filed by the Rawalpindi bureau office.

The anti-corruption watchdog has recovered Rs2.1bn in a case titled ‘State versus Hussain Lawai and others’ transferred from Banking Court in Karachi regarding the fake bank accounts case.

The bureau has recovered Rs1.563bn in a case against Khawaja Abdul Ghani Majeed and others, the chairman of Omni Group who is also accused in the fake bank accounts case.  Rs2 billion was recovered in a case against former Director-General Sindh Building Control Authority (SBCA) Manzoor Qadir Kaka.